A ‘ground breaking’ program that gathers the oldest and youngest residents of Bega and Eden, Connecting Through Memory, has been celebrated with an end of year party at Bega Library last week, local news source Eden Magnet has reported.

Children and staff from Bandara and Eden Early Learning Centres, where some of the programs sessions took place, joined in with singing, dancing and story time, before joining their old friends for morning tea and craft activities.

Program co-ordinator Hayley Reynolds reflected on the success of the program, saying “no matter how many ipads, motorbikes or pieces of string you have…it doesn’t matter unless you are happy. That’s what this program has done, it’s made people happy.”

The program has been running since mid-year, and has helped the children to make deep and meaningful connections to older adults, as well as supporting the older community members to manage the physical and mental decline which can come with age.

“Children have an innate respect for older people. They are naturally inclusive in that they show us how to look past any physical or cognitive decline, which is why this program is so important to our community,” Ms Reynolds said.

Council’s programs and partnerships officer, Scott Baker said the program has served to combat isolation, loneliness and depression in the elderly, some of whom are also experiencing memory loss. It has also boosted the self esteem of those participating, who have come to see their skills and companionship as relevant and helpful for the younger children.

Ross Lowe, an adult participant in the program, initially believed that he had nothing of value to offer the program – a perception which quickly changed when he met the children, and entertained them with singing and guitar playing.

“It’s really wonderful when people appreciate you and what you do, I think the kids loved it today and so did I – it’s good for all of us” he told the Eden Magnet.

In 2020, the program hopes to expand to include other libraries, early childhood learning centres and councils, with the Bega Library team investigating funding sources to support this.

“Our libraries are committed to forging intergenerational relationships in our communities – look out for us in Bermagui next year,” Mr Baker said in closing.

To view the original coverage of this story, as produced by the Eden Magnet, please see here. 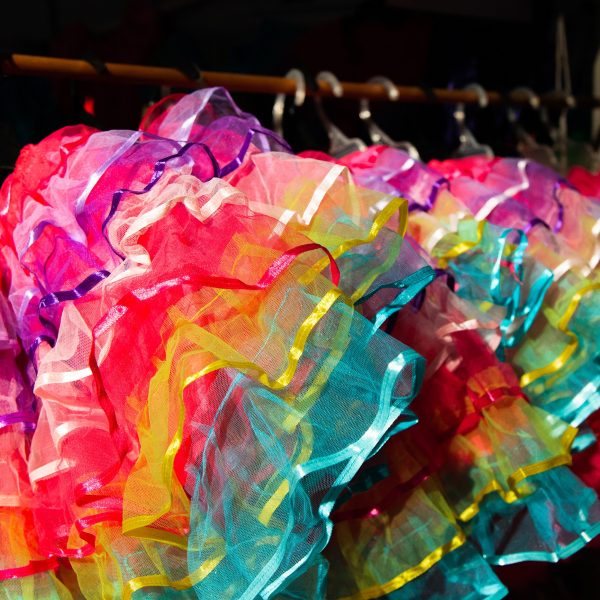 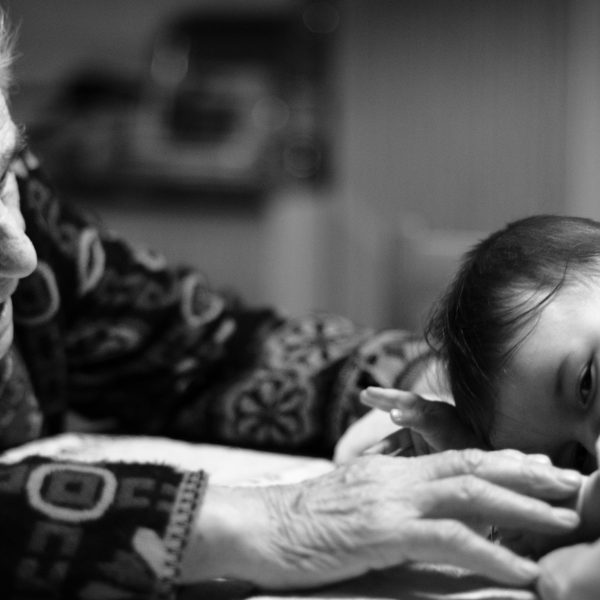