The rhythm of life has a powerful beat for a group of aged care residents living in the New South Wales town of Byron Bay, Whilst it’s not uncommon for preschool-aged children around the country to visit aged care services and spend time with the residents, it is less common for the residents to visit local children’s services to entertain.

That, however, is exactly what a group of residents in Byron Bay have done, proving you’re never “tutu” old to spread joy and learn a new skill. After a dedicated rehearsal period of six weeks, ABC North Coast reported, the group, who have an average age of 90, visited a local preschool to share a ballet performance with the children.

One of the troupe’s members, Nina, shared with the ABC that she signed up to perform as soon as she knew about the classes, convincing those around her to join in too. She found joy in the expression, movement and music of dance, which is something she’s enjoyed for most of her life.

Preparing for, and then performing for, the children was something that she said was particularly special, noticing that where there are children, there are always new ways of being, doing and knowing.

The residents all live in Feros Village Byron Bay. Staff there told the ABC that they came up with the ballet initiative, known as Bold Ballerinas, as a way of improving balance, strength and flexibility, but the benefits have extended far beyond that.

The classes benefit from the expertise of Leisel Fitzgerald, who is both an aged care worker and ballet teacher. She told the ABC that it was tremendously rewarding to be able to combine her love of dance with her work in aged care.

She emphasised that ballet for the older generation was less about technique and poise, and more about discovering, or re-discovering, the joy of movement, connection with others, and creative self expression.

The weekly classes are held in conjunction with younger children, and both groups benefit, Ms Fitzgerald said.

To read the original coverage of this story, as provided by ABC North Coast, please see here. 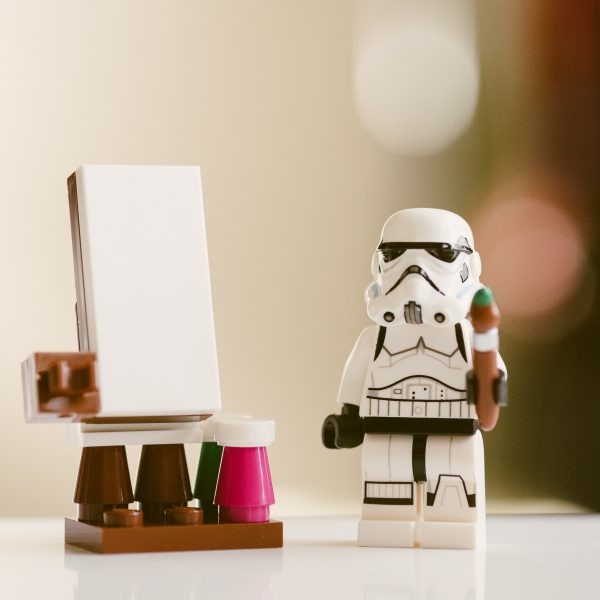 Located in NSW? A reminder about the new Creative Kids program and claims 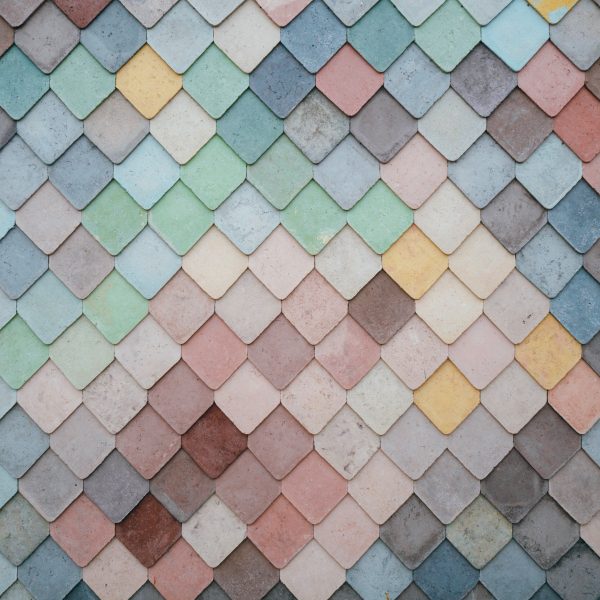