Eldercare CEO Jane Pickering said the Little Elders program provided a valuable opportunity for residents to connect with the youngest members of the community, building on one of the organisation’s core values – connection.

Describing the playgroup partnership as a “beautiful celebration” of meaningful connection, Ms Pickering said “The playgroup has only been running a short time and we’re already seeing relationships, built on warmth and generosity, forming between the residents, the children and their parents.”

Ms Pickering shared her excitement about the partnership with Playgroup SA, saying it formed part of a broader strategy by the group to create more opportunities for intergenerational play across the organisation.

“The laughter that fills the room is truly heart-warming and I’m hearing beautiful stories about the playgroup’s success from our Lifestyle Co-ordinator who leads the sessions,” Mr Morrison  said.

Noting the significant impact on both aged care residents and children alike, Mr Morrison recounted the story of a resident in the aged care facility, who is living with dementia. The resident had previously worked as an early childhood teacher, and “her face just lit up when she was with the children – she was completely engaged in the activities”.

“One of the parents,” Mr Morrison continued, “told us how her child now greets every older person she meets in the street.”

Speaking on behalf of Playgroup SA, CEO Craig Bradbrook said the benefits of such a partnership were well documented, and that demand for meaningful connections such as these was high.

“We recognise the reciprocal benefits for younger and older people participating in activities together, building connections and capacity of all generations through these interactions,” Mr Bradbrook said, citing research showing that participation in playgroups can increase self-esteem, increase dignity, and lead to longer lasting joy and happiness.

He noted the “gentle and caring characteristics” witnessed from residents living with dementia, and that non-verbal residents found a voice to sing to children.

Residents at Eldercare Evanston Park are encouraged to play an active role in the Little Elders program helping to prepare fruit, make play dough, and supervise activities that include skittles, drawing and singing, alongside dedicated volunteers.

For more information about participating in Little Elders contact Lifestyle and Volunteer Coordinator Lee-Anne Chenoweth on (08) 8521 2222. 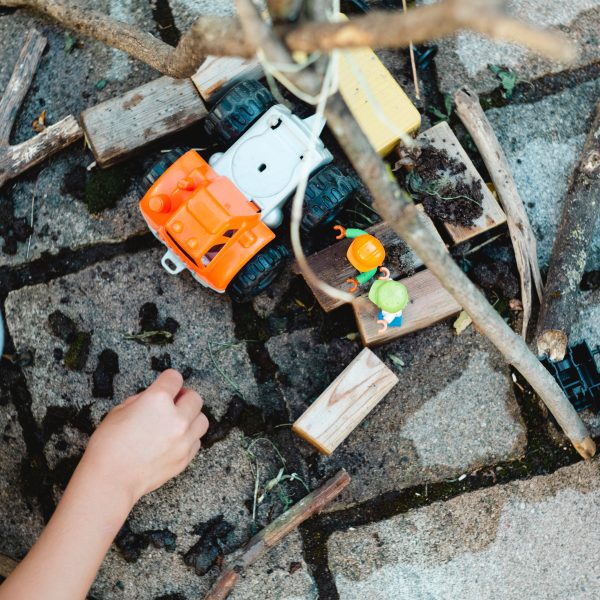 Start Strong Grant is a game changer for Playgroup NSW