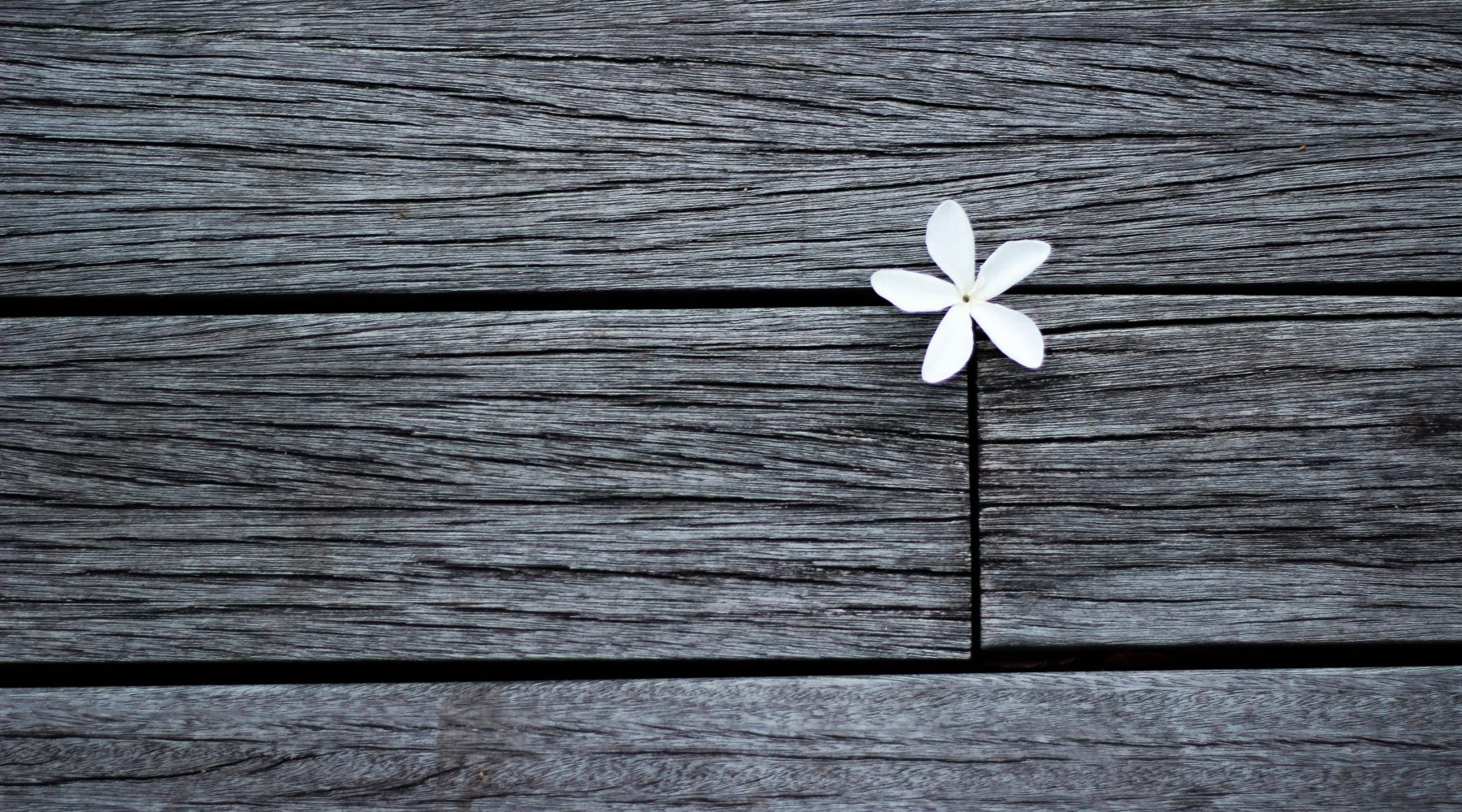 G8 Education Ltd has provided an update to trading conditions, supply dynamics and strategy progress, including new guidance on financial performance for 2019, and a proposed road map for the next leg of its strategy execution at its annual investor day held 14 November 2019.

The event, the second since it was first introduced in 2018, is seen as an opportunity for management to update investors and others with an interest in the company on developments in between the standard half year and full year results reporting cycle.

This year it was held in Sydney, with 25 investors attending in person and others dialing in via a conference call system.

Negatives outweigh the positives in Q3 trading to drive FY2019 profit lower by 7.5%

Mr Carroll began the event with an update on current trading conditions noting a weaker than expected occupancy performance in Q3 2019 compared to the same period in 2018, combined with a coincident reduction in wage performance resulting in the full year earnings before interest and tax guidance range being reduced by around 7.5 per cent to $131 million to $134 million.

The weaker than expected occupancy performance appeared to be concentrated in a six week period commencing mid August and extending through to the end of September and will consequently reduce full year occupancy expectations from an increase of around 1.5 per cent to an increase of around 1 per cent taking $7 million off revenue forecasts, with the weaker than expected wage performance commencing in June and extending through to September adding $3 million to wage forecasts.

The cause of the occupancy shortfall was stated as a function of the greater than expected impact of cumulative supply on centres and and tougher comparatives with last year in the wake of the child care subsidy (CCS) implementation on 1 July 2019.

The shortfalls in wage performance came as a result of weaker than expected occupancy performance and delays in the realisation of wage efficiency initiative improvements.

Since the beginning of October however, both occupancy and wage performances have recovered to exceed levels recorded last year.

The combination of lower than expected occupancy and higher than expected wages, and their impact on profitability more than offset any benefits generated from reductions in centre manager and early childhood teacher turnover – by 2.5 per cent and 3.0 per cent respectively, and an uptick in overall quality ratings – to 82 per cent of centres rated meeting or exceeding up from 79 per cent last year.

Incremental earnings from the greenfield sites, which were a negative highlight of the 2019 half year results and precipitated a reduction in forecasts in August, were reported to be trading broadly in line with expectations.

Headline supply of new centres in Q3 2019 was 3.7 per cent, a reduction of 0.6 per cent from the same period last year, although the larger states of New South Wales, Victoria and Queensland continue to track higher than the national average.

Against this backdrop G8 has had around 270 centres, 55 per cent of the portfolio, that has been impacted by the new supply, of which 61 per cent have managed to increase occupancy.

The key variables that appear to insulate a centre from negative supply impact are a stable and engaged team as well as quality learning environments and curriculum delivery.

Three examples were provided by G8 of this dynamic at play with one centre, St Marina Early Learning Centre, retaining 92 per cent occupancy despite material supply increases since 2017.

Some of the achievements with respect to the first phase of “strengthen the foundation” were highlighted and included items such as the recapitalisation of the Group’s balance sheet, improved banking relationships, quality improvement programs, systems roll outs, ECT base pay improvements, investment in leadership capability and leadership training, amongst others.

With respect to the second phase of “accelerating performance” Mr Carroll highlighted turnarounds opportunities, greenfield sites, portfolio optimisation, an example of which was a corresponding announcement that 25 centres in Western Australia would be sold to a Queensland based operator, and a full time team as being the key drivers of performance acceleration going forward with additional colour on the execution of the initiatives provided by Ms Williams and Mr Ball.

To read the presentation materials from the investor day please click here. G8 confirms sale of 25 centres in WA to Sparrow Early Learning for $6.4m