As mandated reporters, those working in early childhood education and care (ECEC) have been reminded by South Australia’s regulatory authority, the Education Standards Board (ESB), of the advent of new Criminal Offences under Statutes Amendment (Child Sexual Abuse) Act 2021 which came into effect on 1 July 2022.

This Act came into effect on 1 June 2022 to introduce important reforms arising from recommendations made by the Royal Commission into Institutional Responses to Child Sexual Abuse and the new offences carry a penalty of imprisonment.

The new offences were created as the Royal Commission found that historically, institutions working with children under-reported suspicions of child sexual abuse to police when a staff member was involved.

Given that it is often difficult for a child victim to disclose abuse in a timely manner; children have fewer opportunities and less ability to report abuse to the police or take effective steps to protect themselves, meaning that the adults who educate and care for them must shoulder responsibility for reporting and preventing child sexual abuse in institutional contexts.

“It is important for all teachers, educators, approved providers, contractors, employees, and volunteers working with children to understand your legal obligations under the Act,” an ESB representative said.

Examples of a prescribed person in an education context include (but are not limited to) a principal, teacher, educator, early childhood teacher, grounds person, student teacher, contractor, Governing Council employee, OSHC employee, executive officer or Family day care operator. It also includes a volunteer such as a Governing Council member or parent volunteer.

The requirement to report to police created by this offence is a different obligation to reporting a child at risk of harm of sexual abuse to the Department for Child Protection, which still needs to occur.

The requirement is focused on reporting the actions of a suspected offender. It includes any suspicion which a prescribed person may have about behaviour outside the workplace and outside of work hours. Reporters do not need to know the identity of the child or young person at the centre of the allegation.

It is a defence to the charge of failing to report if the reporter has belief on reasonable grounds that the matter has already been reported as a mandatory notification under the Children and Young People (Safety) Act.

“However,” the ESB said, “you should always report to police when you know or suspect that another employee is engaging or likely to engage in the sexual abuse of a child.”

Failure to protect a child from sexual abuse – legal obligations

A prescribed person is guilty of an offence if:

The expectation is that a prescribed person who knows there is a substantial risk that another employee will engage in the sexual abuse of a child, will take all action they can, commensurate with their role and responsibility, to reduce or remove the risk.

Please contact the Child Abuse Report Line on 13 14 78 for all serious concerns, available 24/7. 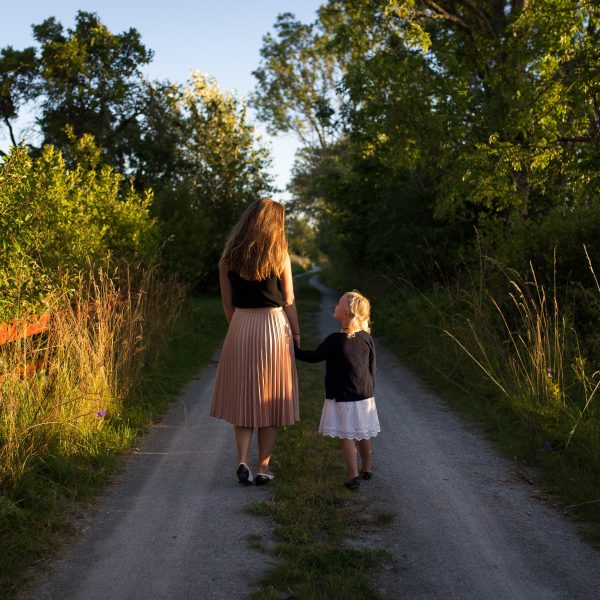