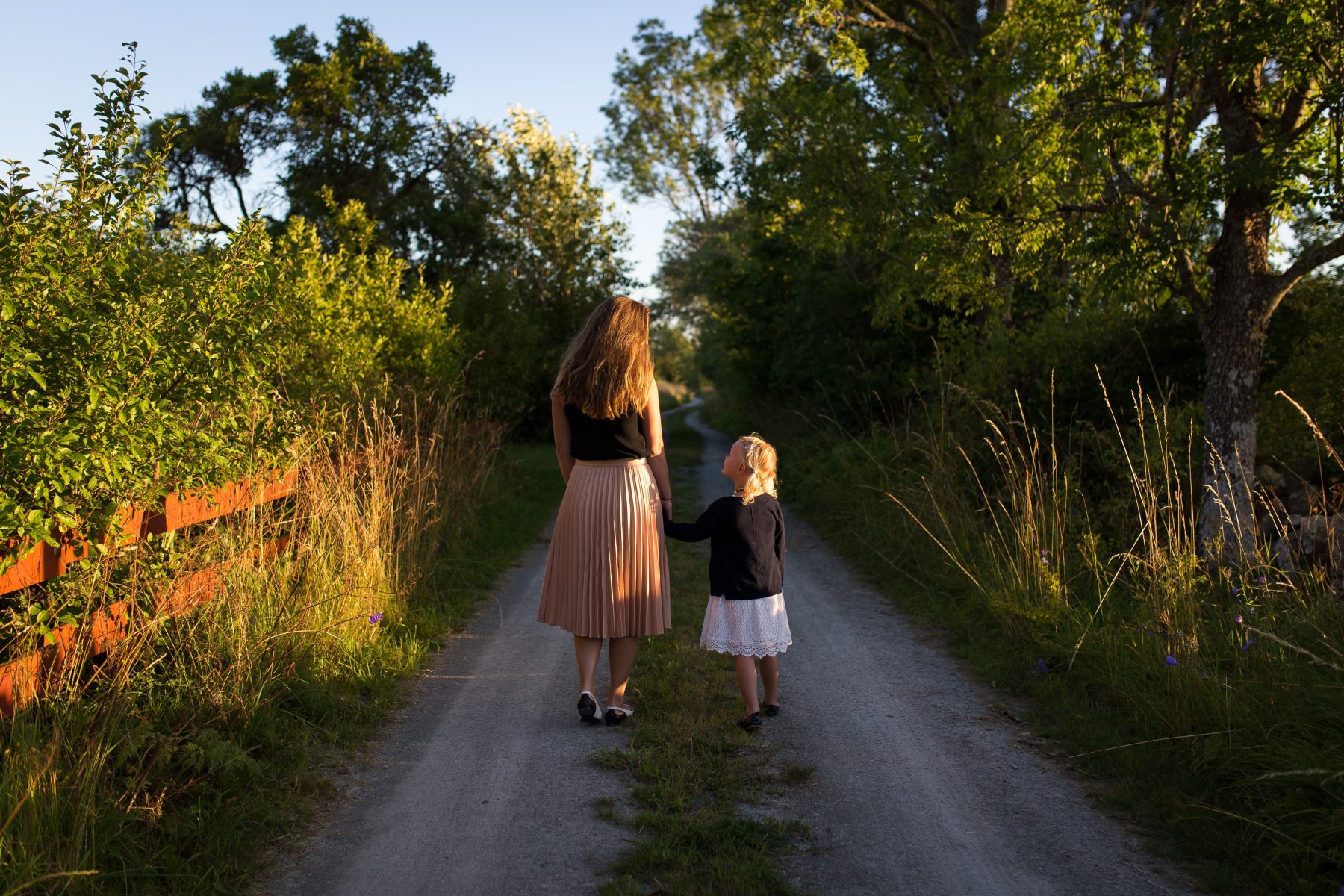 In 2017, the Royal Commission into Institutional Responses to Child Sexual Abuse handed down its final report.

This came after years of social action and advocacy by survivors and their supporters, during which they were often ignored and dismissed. Thousands of survivors shared their stories and testimony with the royal commission, as well.

Throughout the life of the royal commission, Australians were confronted by horrific stories of child sexual abuse from victims and survivors, as well as case studies highlighting the widespread prevalence of abuse in institutions such as churches, out-of-home care, schools and sporting organisations.

There were also many stories documenting the failure of organisations to identify, prevent and respond to children’s suffering as a result of this abuse.

the institutional failures and cover-ups that compounded and prolonged the suffering of victims are a stain on our country’s history.

Today, four years after the royal commission handed down its report, Prime Minister Scott Morrison unveiled a new national strategy to prevent and respond to child sexual abuse. He said:

This is a watershed day for Australia. Today we deliver the first-ever, long-term, truly national plan to protect our children from the scourge of sexual abuse.

So, what’s in the national plan, and does it go far enough?

What’s in the plan?

A comprehensive national strategy of this nature was one of the 409 recommendations handed down by the royal commission. The commission said it was needed to change the cultures, conditions and practices that have enabled child sexual abuse to continue to occur in Australia.

While outside the terms of reference for the royal commission, it was widely acknowledged many children are sexually abused in family and community contexts.

The national strategy, developed in partnership with state and territory governments, aims to tackle not only institutional child sexual abuse, but all other types of sexual abuse experienced by children and young people in their families and communities.

It identifies five key elements, including:

Alongside the release of the strategy, the Australian government has pledged A$307.5 million over four years to implement the first national plan.

The plan responds to many of the recommendations from the royal commission. Among the priorities was implementing a national awareness campaign on the impacts of child sexual abuse, including the development of resources for teachers, children and young people, parents and families.

Research in Australia and abroad has shown the stigma attached to child sexual abuse makes it difficult for victims and survivors to raise concerns and seek support.

And without ample information, survivors and their families often don’t know where to go when they experience abuse.

The government’s strategy also highlights its ongoing commitment to the National Principles for Child Safe Organisations, which provide guidance on what organisations need to do to reduce the risks of child sexual abuse and better respond when it occurs. The principles are based on what experts believe will make a difference, but have not yet been tested.

Ongoing research and evaluation is required to ensure that the implementation of the principles are, in fact, achieving their intended outcomes and that children and young people are safer as a result.

The strategy also focuses on developing the capacity of the community and clinical workforce to better understand and respond to harmful sexual behaviours among children and young people.

In institutions such as schools and residential care – and within the broader community – young people are much more concerned about being harassed, assaulted or victimised by their peers than adults. There is a significant gap in the availability of trauma-informed services for children demonstrating these types of behaviours.

The national plan also invests A$10.9 million in the co-design of culturally safe models to foster healing among child sexual abuse survivors in Aboriginal communities. And it allocates A$3.8 million towards working with Aboriginal experts to develop resources for front-line health workers.

For some time, organisations such as the Healing Foundation have stressed the need to understand how child sexual abuse causes trauma for individuals and communities. Recovery and growth can only be achieved through culturally safe practices, they maintain.

The national strategy is also underpinned by a commitment to build a larger evidence base for what works in child sexual abuse prevention and ensuring initiatives are meeting their objectives – namely the reduction of child sexual abuse in Australia.

Although the strategy aims to improve the safety of all young people, there is limited recognition of the fact that some children are more vulnerable than others.

Those who are more at-risk include:

As the strategy is implemented, it is crucial to give deep consideration to how these initiatives can target those who are most vulnerable.

In the royal commission’s research and hearings, survivors, children and young people also stressed that child sexual abuse occurred because young people were not valued and their needs and views were not seen as a priority.

They reported feeling disempowered and silenced and had little confidence in adults and organisations when they were not seen as partners in their own protection.

Although it puts a central focus on survivors, the plan is lacking detail about how the it will be shaped, overseen or evaluated by its key beneficiaries (young people). As survivors’ advocate Grace Tame commented this week, efforts to reduce child sexual abuse may be compromised without meaningful dialogue with survivors.

Survivors may also be frustrated by the lack of investment to help them recover and heal from child sexual abuse. The strategy provides no additional funding for victim support services beyond information resources, websites and helplines.

As survivors reported to the royal commission, the lack of appropriate and survivor-centred services means many experience prolonged trauma from their ordeals, with significant emotional, social and economic costs.

The national strategy provides a framework for reducing child sexual abuse, empowering survivors and their families, and improving our responses to those who have been harmed.

To be effective, such initiatives must be driven in dialogue with survivors, children and their families. These programs must also be evaluated to ensure they achieve their lofty goals.

The authors would like to thanks Craig Hughes-Cashmore, chief executive and managing director of Survivors & Mates Support Network (SAMSN), for his contribution to this article. 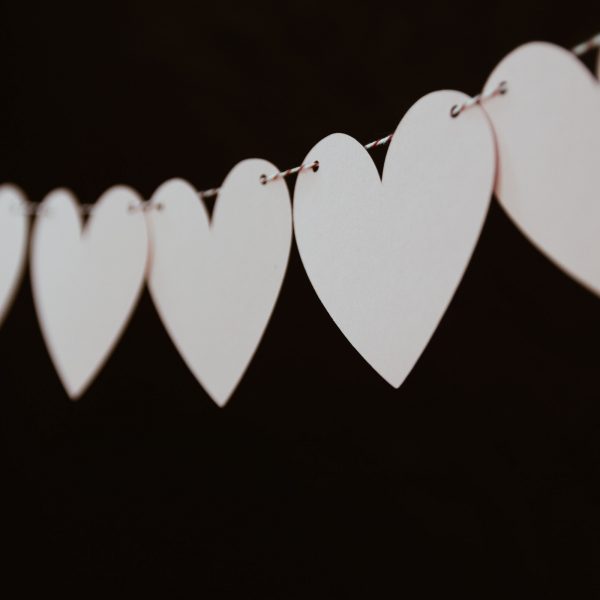 ECEC services reminded of the importance of retaining information about children