Early childhood education and care (ECEC) union, the United Workers Union (UWU) has welcomed the election of the Albanese Labor Government, which recognised the importance of early learning for families and children at the heart of its election commitments.

Union members, UWU Director Helen Gibbons said, share the vision for universal early education described by Anthony Albanese in his election night speech, however this can only happen with “complete reform of the sector.”

“The early learning sector has embraced the ALP’s new subsidy policy, but we cannot forget how much needs to change to make this possible,” she continued.

“Since the election there have been numerous calls focusing on the subsidy as the key area of reform. The sector needs and deserves so much more than that.”

40,000 additional staff are needed by 2023 to meet demand for services, Ms Gibbons said, highlighting the ever-worsening staffing crisis which she attributed to “unmanageable workloads, stress and low wages.”

81 per cent of centre directors say they have had difficulties in attracting and recruiting staff, with almost half of educators saying they would not recommend ECEC as a career.

“We know that all around the country, services are being forced to cap enrolments or close rooms because they simply cannot stem the tide of educators leaving the sector every day,” Ms Gibbons said.

“Any rushed move which drives up the numbers of children seeking to access early learning, without a comprehensive strategy to reform the sector and address severe workforce issues, will only exacerbate the crisis.”

The vision of UWU members, she continued, is one of a sector where educators’ vital work is valued with professional wages and working conditions, and where early education is recognised and funded as part of the education sector.

“Over the years union members have been in conversation with the ALP through the Big Steps campaign about what needs to change, and have welcomed the support that so many Labor MPs have shown for their cause. “

“Now, with a government that will listen to educators, UWU looks forward to continuing that conversation and seeing real structural change. Government funding for early learning needs to be directed back into services for educators and children.” Labor Election win – what will it mean for ECEC in the short, medium and long term? 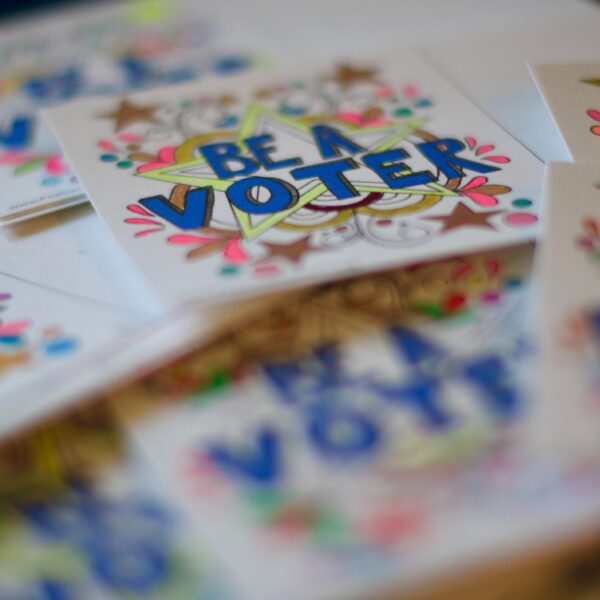