With less than three weeks to go until the Federal Election on 21 May 2022 and with the major parties having thus far articulated their policy positions on the early childhood education and care (ECEC) sector, we felt it would be useful to provide a summary of what their positions are to foster a deeper understanding and awareness of how the election result will impact families and the ECEC sector post election.

The political parties covered in this piece are the Liberal/National Coalition, the Australian Labor Party and The Greens with the content sourced from the parties themselves, as well as the 2021/22 and 2022/23 Federal Budget papers.

The summary has been organised around major policy themes.

ECEC affordability is an important issue going into the election with each major party having distinct positions.

Coalition – As it stands the Coalition has not made any additional affordability pledges for this election over and above the changes to the child care subsidy (CCS) cap and the 95 per cent subsidy limit for the second or subsequent child in a family who is accessing care that have recently been implemented.

Australian Labor Party – The ALP has been consistent and vocal about its support for families accessing ECEC. The party’s “Plan for Cheaper Childcare” includes two proposed additional changes to the CCS; a significant increase in the household taxable income eligibility cap to $530,000 and an increase of the maximum CCS subsidy percentage available to 90 per cent.

The Greens –  Consistent with the last Federal Election, The Greens policy position is a step further than the ALP policy mix. For this election cycle The Greens have pledged investing $19 billion to ensure ECEC is free and accessible for everyone, with no eligibility and subsidy caps, and 100 per cent CCS for all families.

A summary of the key policy positions can be found below:

Importantly, the ALP pledges are conditional on the Productivity Commission conducting a “comprehensive review of the ECEC sector with the aim of implementing a universal 90 per cent subsidy for all families,” at its completion. Notwithstanding this commitment the ALP have confirmed an implementation date of their CCS policies on 1 July 2023.

Rising ECEC fees are a concern for all stakeholders in the sector, including families, with the ALP being the only major party this election cycle to commit to a pledge to seek ways to anchor out of pocket expenses more directly going forward.

Coalition – No additional policy measures have been offered on this matter by the coalition. However, as part of the CCS launch the coalition included an hourly fee cap from which eligibility for CCS is determined which is indexed at general CPI as a price control tool. This was designed to act as a counterweight to excessive fee increases as services with fees above the cap level that elect to raise prices now see those increases fall on the families in their entirety instead of being split between the family and CCS.

Australian Labor Party – As part of its Plan for Cheaper Childcare the ALP has committed to requesting the Australian Competition and Consumer Commission (ACCC) to design a price regulation mechanism that will “drive out of pocket costs down for good.” No further detail has been provided on this pledge.

The Greens – The Greens have no position on this area, largely because their key campaign promise is to eliminate out of pocket costs completely through a 100 per cent subsidy for all.

The financial aspect of ECEC will be a focus for the ALP and potentially The Greens given the increased tax payer cost that their CCS changes would create. These concerns have been expressed in their policy pledges that focus on transparency.

Coalition Government – No policy positions have been offered on this matter.

Australian Labor Party – The ALP have committed to improve “transparency” in the ECEC sector, and will seek to force large providers (no definition provided) to publicly report revenue and profit, provide real time fee data and quality ratings to families, and ban non-educational enrolment inducements. No further detail has been provided on how this policy pledge would be formulated and implemented.

The Greens – The Greens have taken its position on transparency a step further by pledging to phase out for-profit early learning over time and treat early learning as an essential service that will be provided by the state.

Australia at the Federal level has yet to produce a comprehensive early learning strategy that captures key objectives, addresses current challenges and creates a roadmap to guide the early learning sector towards the future.

This is in stark contrast to countries like New Zealand who have announced the creation of their 10 Year Early Learning Plan, states and territories like the ACT and Victoria, both of which have comprehensive strategies that focus on the broader sector or workforce specifically and ACECQA who have released a 10 year workforce strategy.

The policy pledges from parties on this issue are varied.

Coalition – The coalition has not committed to an Early Learning Strategy at the sector or workforce levels. It has however sought to address workforce shortage issues indirectly through its Boosting and Completing Apprenticeship Commencements wage subsidy program, which was extended to 30 June 2022, and a new Australian Apprenticeships Incentive System which will be launched from 1 July 2022. The ECEC sector is eligible to participate in these programs.

Australian Labor Party – The ALP has been more vocal about their commitment to an Early Learning Strategy with Anthony Albanese announcing the creation of “a new integrated, holistic, whole of government approach to the early years’ which at its core will see coordination of policy across Government departments to ensure responsibility and accountability for outcomes. It is understood that workforce related matters would be included in the new strategy however, the ALP have not offered any direct policies to address current workforce shortages in the sector in this election cycle, a position that differs materially from that taken by Bill Shorten in 2019 when he pledged to increase educator wages by as much as 20 per cent in a bid to improve pay and conditions and by extension attract more educators to the sector.

The Greens – The Greens have specifically articulated that should the party be elected it would “deliver and implement a proper workforce strategy with the early learning sector and unions to achieve higher professional pay and better working conditions.” No overall strategy pledges have been made.

Measures to address accessibility issues in ECEC – The CCCF and grants

Access to ECEC services, particularly in regional and remote areas, has been an area of concern for advocates for a number of years. A recent study by the Mitchell Institute highlighted the degree of shortages currently being experienced. Only the Coalition and The Greens confirmed policies that directly support alleviating shortages thus far.

Australian Labor Party – No specific measures have been announced in this area.

The Greens – The Greens will offer grants of $200 million to community and not-for-profit centres to increase licensed places.

Other areas where commitments have been made are in the Universal Access to Preschool education with The Greens pledging to offer free preschool / kindergarten for every child for 24 hours per week and the Coalition following through on a substantial Preschool Reform agreement that was announced in the Federal Budget 2021. The ALP have made no further comment on this area.

Also with respect to Aboriginal and Torres Straits Islander communities The Greens have pledged to “Strengthen early learning for First Nations children through support for Aboriginal community-controlled services” with no policy specifics provided thus far.

The Federal Election takes place on Saturday 21 May. 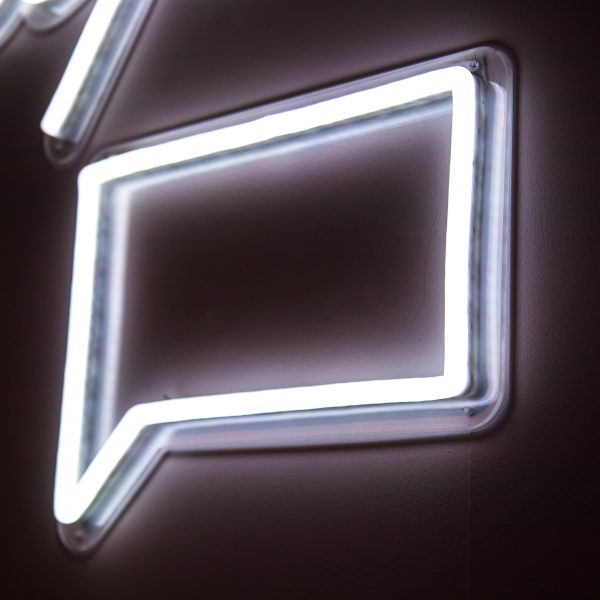