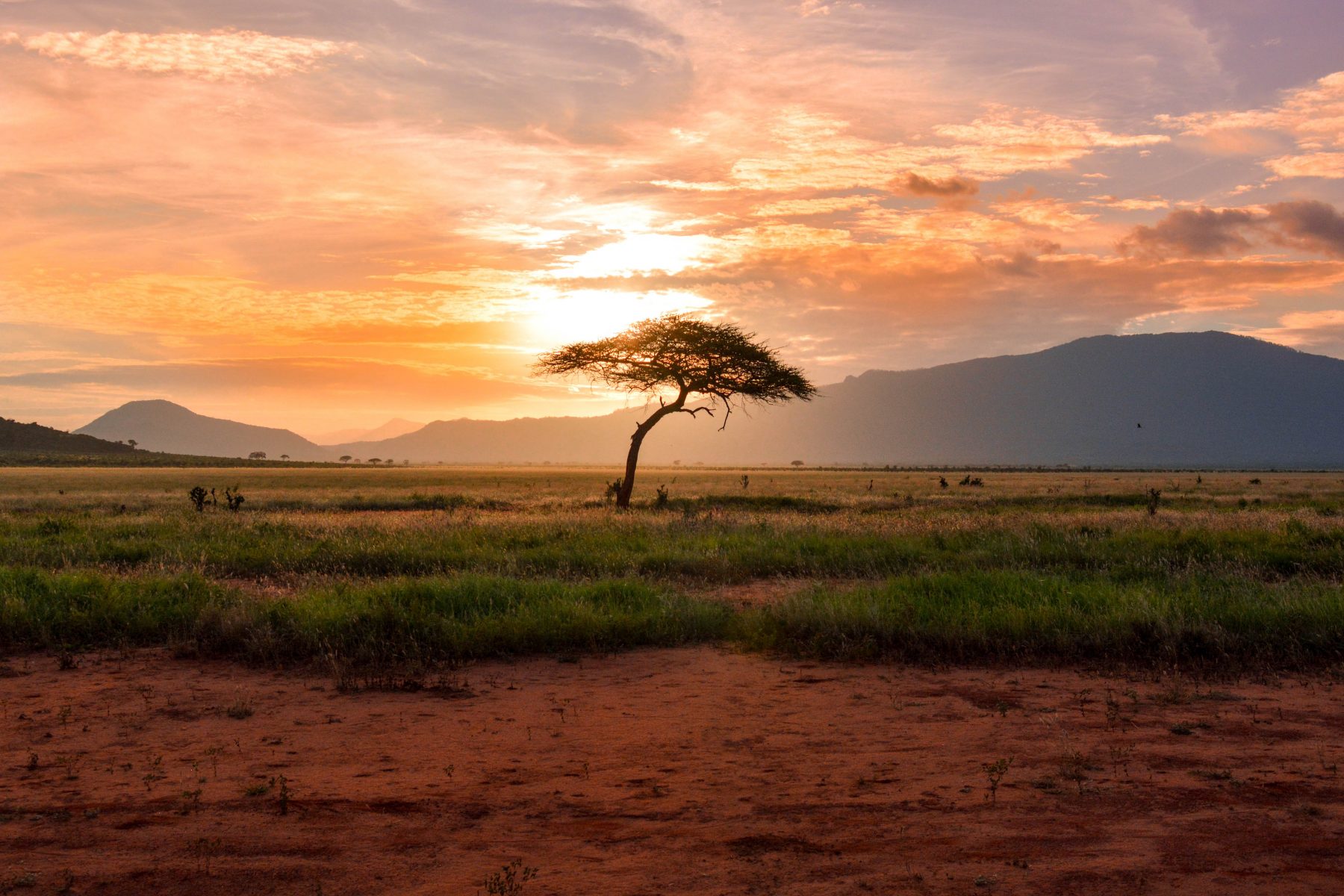 The Mitchell Institute for Education and Health Policy at Victoria University has released a new report in which it concludes that 35 per cent of all Australians live in “Childcare Deserts” -communities that suffer from a structural undersupply of childcare services.

The report titled Deserts and Oases: How accessible is childcare in Australia? was authored by Education Policy Fellow Peter Hurley and his team and partially funded by Minderoo Foundation’s Thrive by Five Initiative, and is the first publicly released nationwide examination of child care service supply relative to demand in Australia.

This article aims to unpack the key findings of the report and summarise the major conclusions that its authors reach.

As noted above about nine million Australians, 35 per cent of the population, live in areas where the supply of child care services relative to the number of children in the community who may want to access those services is acutely mismatched.

These neighbourhoods are classified as childcare deserts and as a rule of thumb have only 0.333 license places available for each child seeking care.

Why is this finding significant?

In the first instance it is significant because it challenges the prevailing view amongst some ECEC providers that oversupply is the dominant challenge facing the sector as supposed to undersupply.

It also highlights that large segments of the Australian population live in areas where children who may want, or need, ECEC services simply cannot access them which in turn raises questions as to whether the market based model that governs child care in Australia is serving the broader populations needs equitably.

What else did the report conclude?

The research uncovered a number of key takeaways over and above the high level snapshot mentioned above including:

The report identified that Western Australia, followed by South Australia appeared to be the most undersupplied regions, with Victoria, New South Wales and Tasmania clustered more or less together around the national median but with varying proportions in the undersupplied segment and Queensland and the ACT presenting as having a more balanced supply / demand landscape.

In addition it was observed that less well served neighbourhoods tended to be lower socio economic in nature and more ethnically and linguistically diverse.

Is there anything else we should be aware of?

Yes, one thing in particular which focuses on the assumptions used in the calculation of the number of communities that fall into the child care deserts and child care oases categories.

Like in all data based analyses authors are required to make a set of assumptions that govern how data inputs are gathered and applied within the methodology and which can impact the outcomes of their research.

94,710 families used FDC services in Q1 2021 according to DESE’s Child Care in Australia Report which is not a small number, even when compared to the 816,880 who used centre based care and although it is very difficult to gauge the extent of “destination” child care it will be a factor, particularly in communities where long commutes to work are common.

That being said, it is important to recognise that the overall conclusions raised in this report remain intact. The distribution of accessibility to child care in Australia is concerningly uneven and the report’s contribution to raising awareness about this dynamic is significant.

What are the key policy implications highlighted by the authors in the report?

As noted, the key findings of the report highlight that the provision of childcare in Australia is unequal and that regional and remote communities are those that suffer the most from ECEC scarcity and the most disadvantaged communities, those that may need it most, have the least access to child care.

The report observes that “these findings present governments with serious policy challenges” and expands on the following key themes:

Jay Weatherill, the CEO of Five by Thrive, concludes the Foreword of the report by noting that “We should insist on policies that will make Australia the greatest place in the world to grow up, and the greatest place in the world to be a parent. Australia needs universal accessible high quality and affordable early learning for every child, regardless of their postcode or family circumstances.”

To read the Deserts and Oases: How accessible is childcare in Australia? please click here.