Vic ECEC services can access grants of up to $10,000 to boost professional development

Vic ECEC services can access grants of up to $10,000 to boost professional development Grants of up to $10,000 are now available for not-for-profit early childhood education and care (ECEC) services in Victoria to fund professional development and learning opportunities.

The Warrawong Professional Learning Grants are offered through the Foundation of Graduates in Early Childhood Studies. The funding supports not-for-profit early childhood services in Victoria to undertake professional development as well as support training projects and initiatives for staff.

Grants can be used for:

It encompasses the former Forest Hill Early Childhood Foundation (established in 1995) and has a new component based on funds from the sale of Warrawong. The Foundation will continue the work of the Founders who were the Graduates’ Association of the Kindergarten Training College in Melbourne.

Forest Hill was a holiday home for children from socially and economically deprived inner city suburbs. In 1960 it became an emergency residential kindergarten. The Forest Hill Emergency Kindergarten was eventually closed and in 1991, the large property, now surrounded by suburban development, was sold by the Graduates’ Association (now known as the Association of Graduates in Early Childhood Studies).

Part of the income from the sale was used to establish the Forest Hill Early Childhood Foundation which is now incorporated in the new Foundation. Once a year the interest from the invested money is distributed as Grants to a wide range of early childhood services and projects in Australia.

Warrawong has its origins in 1937, when Lieut-Col. Fred Davey donated his country property Ware, in Ringwood East, to the Graduates’ Association of the former Kindergarten Training College in Melbourne. The property comprised an old homestead and 25 acres of land and was to be used as a Holiday Home for disadvantaged children from inner city Melbourne. Children were selected by a medical officer and their kindergarten teacher. The average stay at Ware was 3 weeks.

Over the years, the programs offered were adapted and changed to meet the social needs of the time and to keep current with the latest beliefs in early childhood development.

Students undertaking kindergarten training frequently spent their placement time in residence at Ware and many of the costs associated with the running of this Holiday Home were met through charitable donations from J .B Were and Son. This association continued through to the closure of the service. With looming financial difficulties, staff shortages, changing social needs and Ware in need of renovation, the Graduates’ Association  decided to sell the old home and most of the land and to develop a new centre for children on the remaining acres.

In 1957, this new centre, Warrawong, was established as a modern, purpose-built centre designed as a Holiday Home for up to 10 children. Later, local children also attended for kindergarten and long day care sessions.

During the 1960s, change again occurred as the centre began to offer emergency care for families in crisis situations, but the financial problems for the Kindergarten Graduates Association continued.

Warrawong was considered a leader in the development of early childhood programs. It was managed and run by interested community members, parents and Graduate Kindergarten Teachers.

The decision to close and sell the property in 2003 was difficult for the Graduates’ Association but through the Warrawong fund being established from the proceeds, within The Foundation of Graduates in Early Childhood Studies, it is hoped that the vision of the early Kindergarten Graduates will continue. The fund will be used to support training and professional development in the early childhood field in Victoria.

To find out more about the grants please see here. Grant applications can be made here. 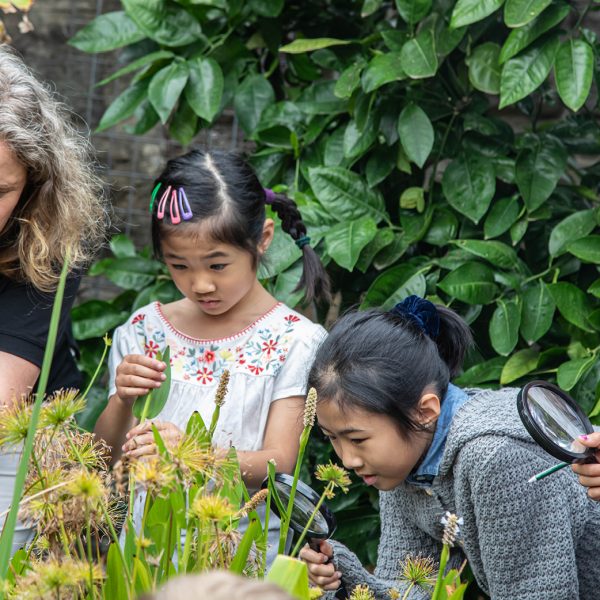 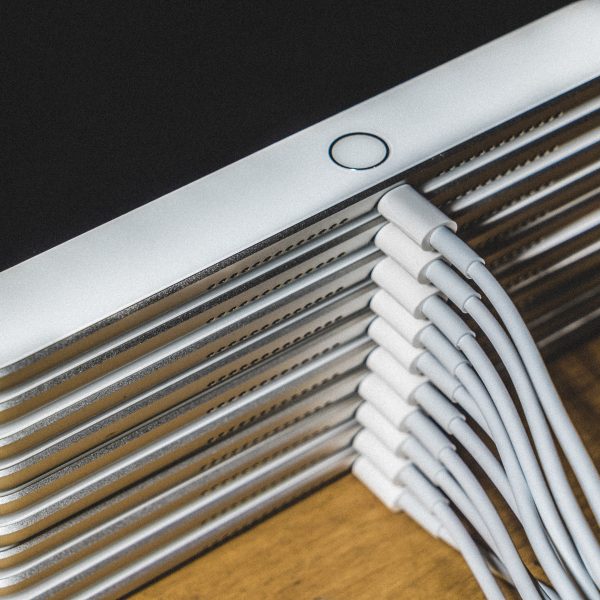 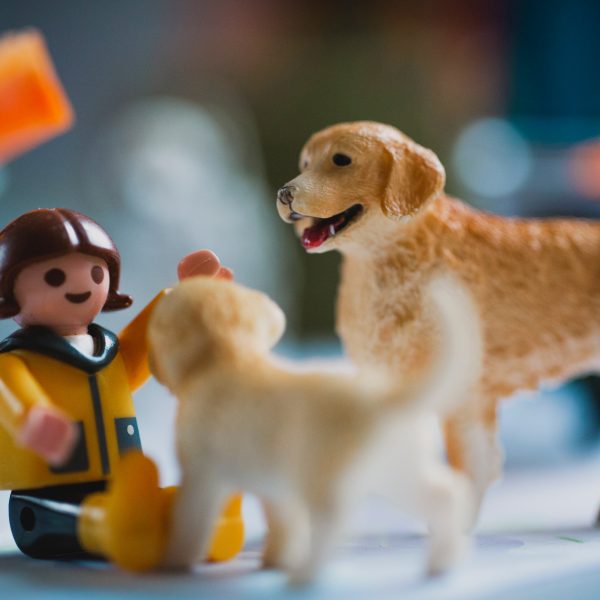