Early childhood education and care (ECEC) provider Platinum Preschool has donated $10,000 to the Australian Lions Foundation National Disaster Appeal which is providing emergency relief to those communities devastated by floods in Queensland and New South Wales.

Children from the preschool dressed up as Lions Cubs to present the $10,000 cheque to Sari-Elle Kraemer, President of Coogee Lions Club with Randwick Mayor Dylan Parker and Member for Coogee Marjorie O’Neil also in attendance.

Every dollar donated to the Australian Lions Foundation National Disaster Appeal is being sent directly to Lions Clubs on the ground in flood affected communities, something which Platinum Preschool Owner Jo O’Brien supports.

The donation, she said, is not only about supporting the flood affected communities but also about setting a good example.

“In addition to helping those impacted by the floods, this donation is also about setting a good example to the kids at Platinum through showing them the importance of helping others in times of need. When devastation occurs, we teach the children to look out for those who are helping and being kind.”

Coogee Lions President Sari-Elle Kraemer has thanked the community for its support and is encouraging anyone else looking to help support those impacted by the floods to consider making a donation to the Australian Lions Foundation.

“At Coogee Lions, we know many people in our community are looking to help those affected by the catastrophic floods in QLD and NSW. Our volunteers have been out in the community shaking donation buckets and we are seeing such strong support and generosity from the local community. Thank you to all of the local businesses who have offered to have a donation box and to those like Platinum Preschool who are supporting the Australian Lions Foundation National Disaster Appeal,” Ms Kraemer said.

“Every dollar raised is being sent directly to local Lions Clubs on the ground who are providing emergency relief in their community. That’s the benefit of an organisation like Lions – we have over 1200 clubs across Australia so when disaster strikes we can get funds sent quickly to those who need it most.”

Anyone looking to make a donation and support those affected by the floods can do so through their local Lions Club or through donating directly to Australian Lions Foundation. All donations over $2 are tax deductible. 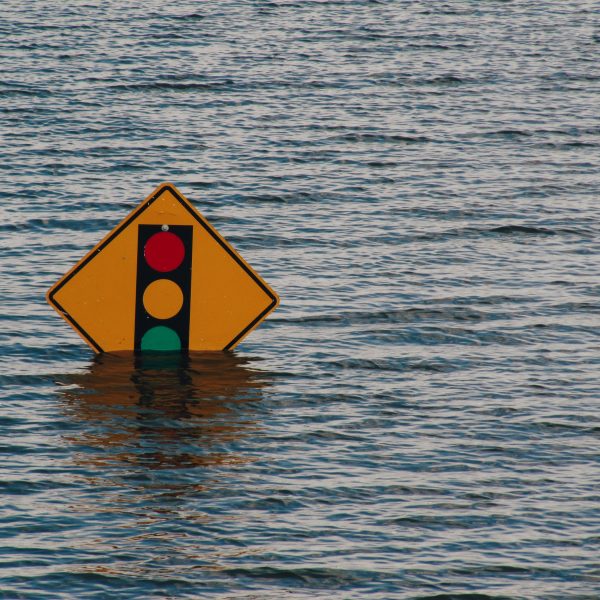