G8 Education has confirmed that Q1 2022 operating earnings before interest and tax (EBIT) will be substantially lower than the same period last year as Omicron, floods and workforce shortages and the absence of additional Government support combine to impact performance.

First quarter 2022 EBIT is now expected to be $1 million, compared to the $17 million recorded in 2021, with $6 million of the fall being attributed to a significant pick up in gap fee waivers extended to support families and $5 million to the absence of any additional COVID government subsidy this year.

A further $2 million was attributed to a jump in employment costs driven by additional use of agency staffing prompted by sick leave and general workforce shortages with the balance made up of revenue and occupancy impacts associated with Omicron and the Q1 floods.

“The combination of rising Omicron cases and the devastating floods made for a very difficult first quarter,” Gary Caroll, CEO said.

“We recognise the need to remain disciplined, robust and resilient as an organisation and believe the measures we are implementing are prudent and will deliver short and long-term benefits to the Company. “

In light of the challenging environment G8 has launched an additional cost reduction program with a target of saving between $13 million to $15 million over the course of 2022.

The program will focus primarily on identifying opportunities to streamline costs at the support office level while maintaining the ongoing flow of resources to the broader centre network, with provision of in-centre resources, pedagogy and practice support and pre announced capital expenditure spend continuing as planned.

Additionally, G8 has confirmed an adjustment to the delivery structure of its centre improvement program which is slated to see around 140 centres refreshed over the course of 2022.

A move away from a centralised structure coordinated by support office towards a business as usual approach whereby practices and capabilities are embedded at the centre level is expected to yield cost and execution efficiencies.

“These actions are appropriate in the current environment and at this stage of our transformation program, enabling us to continue delivering the best quality outcomes for families with a more sustainable cost base,” Mr Carroll said.

As of 3 April 2022 occupancy levels were 0.8 per cent behind the same period last year, a significant improvement on the 2.1 per cent lag recorded in early March as the floods in northern New South Wales and Queensland really started to impact the network.

Overall occupancy levels currently stand at around 66 per cent across the network compared to the low point recorded in early February of 62 per cent.

Sounding a note of optimism regarding the outlook for enrolment growth in the weeks ahead G8 noted in the statement that while it continues to see some level of delayed enrolments “there has been an increase in conversions in the last three weeks and there remains an encouraging pipeline of enquiries to drive the occupancy recovery.”

The Group will provide a further update on trading at its Annual General Meeting on 27 April 2022. Be passionate, be motivated, give it your whole heart – G8 winner shares her story 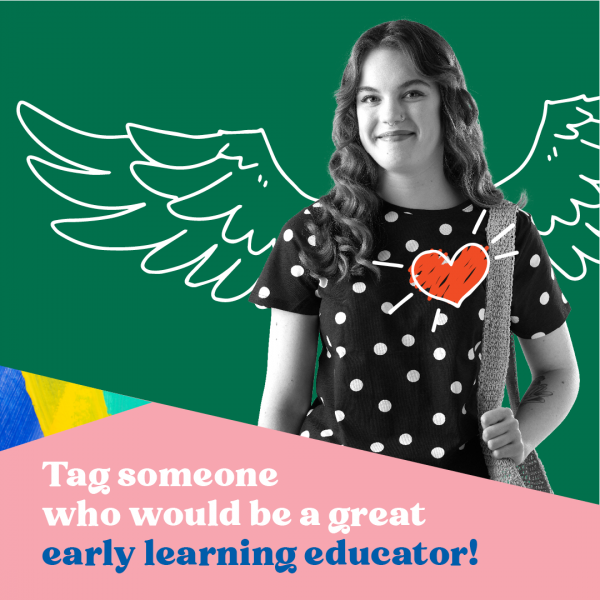