The City of Monash has officially opened Wellington, its first Child and Family Hub, which will support the development and wellbeing of Monash’s youngest of residents and their families.

The Hub was opened by Premier Daniel Andrews and Mayor Stuart James, and features purpose-built indoor and outdoor learning environments, reflecting the Council’s strong commitment to improving the accessibility and quality of early childhood services in Monash.

The works are designed to reflect the new hub as a safe and supportive centre with a focus on welcoming messaging that will provide a valuable contribution to reconciliation in Monash.

“While (the Hub) is the first of its kind in Monash, it certainly won’t be the last,” the Mayor said.

“Works are currently underway on the new Pinewood Child and Family Hub, which will open to our community early next year.”

The hub started construction in January 2021 and finished in November 2021, ready for the 2022 kindergarten year.  The $4.5 million project was jointly funded by Monash Council and the Victorian Government. 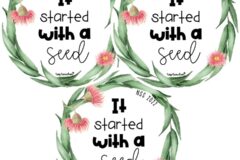 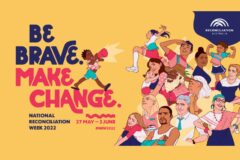 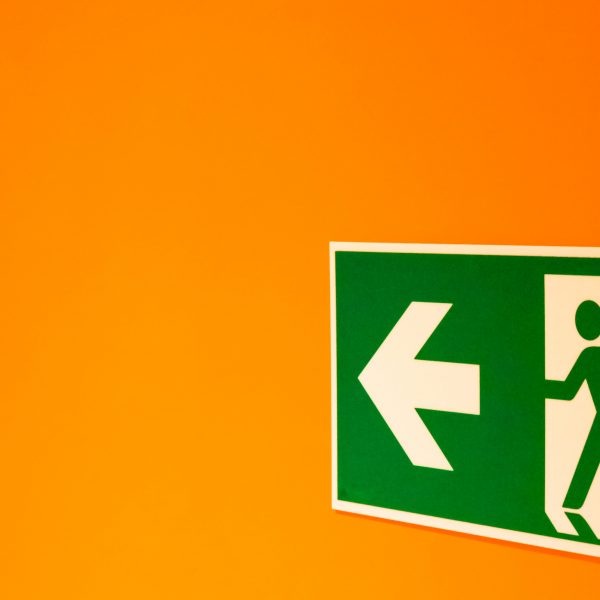