NSW scholarships will support aspiring preschool teachers with up to $20,000

NSW scholarships will support aspiring preschool teachers with up to $20,000 The New South Wales Government will support more than 100 aspiring early childhood teachers through their study with up to $20,000 each as they work toward becoming Bachelor qualified.

Now in its second year of three years of funding, the scholarship program was initiated by the Government with the intention of boosting the number of teachers in the system, and in turn improving the quality of early childhood education and care (ECEC).

The scholarships are designed to meet the needs of children and families, including those from Aboriginal and Torres Strait Islander backgrounds, culturally and linguistically diverse backgrounds, those living in regional and rural communities and those working with children with additional needs or living with disabilities.

“We had so many quality applicants this year, with many already working in community preschools and long day care services,” said NSW Minister for Education and Early Learning Sarah Mitchell.

“Scholarship recipients will deepen their understanding of early childhood environments, and gain additional skills and capabilities. I congratulate the scholars on their commitment to education and I wish them every success in their studies and future careers as qualified early childhood teachers.”

Educator Duong (Sunny) Nguyen is one of 114 ECEC professionals who has accessed the scholarship with the hopes that she will one day be able to open her own childcare centre.

She spoke recently with The Sydney Morning Herald about her hopes to continue her professional development, which began when she was living in Vietnam and gained a Bachelor of Education with a Russian university.

After gaining her qualification in secondary education, on her arrival to Australia in 2006, Ms Nguyen turned her attention to the early years, taking an early childcare role in Leichhardt, more than an hour’s commute from her home in Mount Pritchard in Sydney’s south-west.

Despite a draining two hour commute, she arrived at work excited to see the children, who she said taught her so much about how to adapt to life in Australia.

“I’ve tried hard to get where I am, and it’s important to acknowledge when you’ve worked hard,” she said, noting that the scholarship will support her to take on this opportunity to grow in her career, which might otherwise have been limited by having a young child and many expenses.

“I feel lucky and I’m really looking forward to it because it means I won’t be held back from what I want to achieve,” Ms Nyugen told the paper.

Scholarships are welcome, but wages the true barrier, Union says

The United Workers Union, however, said that while the scholarships are welcome and will boost quality, they don’t address the underlying issues, which is the high turnover rate experienced by the sector.

“The problem in early education is one of retention; it’s driven by the low wages in the sector, not insufficient qualifications,” Helen Gibbons, Executive Director of Early Education at the Union, told The Sydney Morning Herald.

The NSW Government, she continued, should be doing more to boost wages for educators, and would do well to follow Victoria’s lead, “and look at how to address wages; how taxpayer money is spent is set by politicians who have a choice about what to prioritise.”

“We’re talking about education. It should be regarded the same way as other levels of education. If a child cannot pay to attend primary school they aren’t turned away. The current system is insufficient for parents and children as well as staff,” she continued.

“The problem will not be resolved until educators are paid an amount that commands respect. It doesn’t matter how many advertising campaigns or social movements are launched, these educators will not feel respected until they’re paid accordingly.”

To read the original coverage of this story please see here. Further details about the scholarships are available on the department’s website 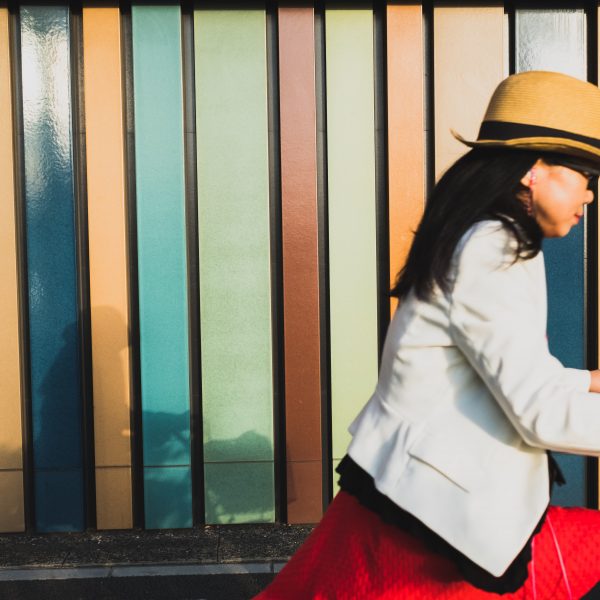 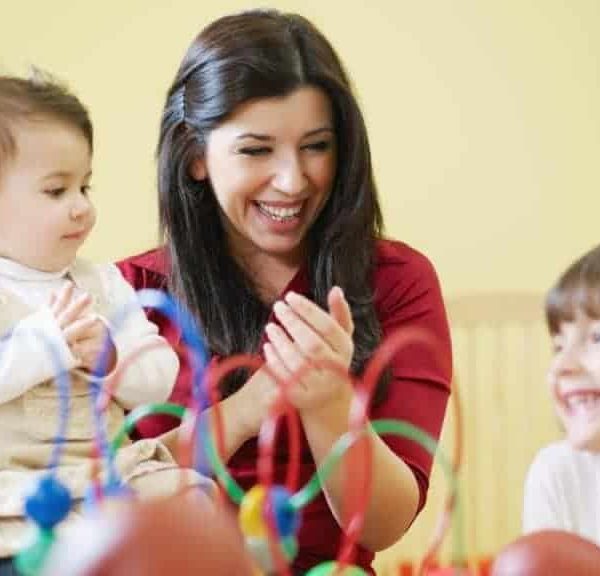