The Joint Council on Closing the Gap has given its agreement in principle to the first two Sector Strengthening Plans, to improve the early childhood care and development sector and the health sector as part of the National Agreement on Closing the Gap.

The Early Childhood Care and Development and Health Sector Strengthening Plans are a key enabler of Priority Reform 2 of the National Agreement. They were developed by dedicated working groups, co-chaired by the Department of Education, Skills and Employment and SNAICC, and the Department of Health and NACCHO, respectively.

High-level priorities are outlined in the plans which are designed to guide joint national effort and targeted jurisdictional actions to build a strong and sustainable Aboriginal and Torres Strait Islander community-controlled sector.

Early years plan will guide all levels of Government – Robert

Acting Minister for Education and Youth, Stuart Robert MP, said the early childhood care and development plan will guide all levels of government, peaks and the community-controlled sector to support the education, safety, wellbeing, health and development of children in their early years.

“The plan sets out 36 key areas of action to guide collaboration between the community-controlled sector and governments to improve service quality, develop the Aboriginal and Torres Strait Islander workforce and expand Indigenous-led service delivery,” he explained.

Minister for Indigenous Australians Ken Wyatt said the plans demonstrate “a more joined-up approach” for how all Australian Governments are working with Aboriginal and Torres Strait Islander peoples.

“Jurisdictions will use the plans to develop specific actions to address issues relevant to their context and will report on these, including funding commitments, in their annual updates to their Closing the Gap Implementation Plans.”

Manifestation of the new way of working – Turner

Pat Turner, Lead Convenor of the Coalition of Peaks, said the development of the plans is a manifestation of the new way of working.

“The process for developing the sector strengthening plans has ensured that the voices of community-controlled organisations have been heard and the needs of the sectors are addressed.”

Catherine Liddle, CEO of SNAICC and co-chair of the early childhood working group, noted that the plans are not meant to be read in isolation, pointing to the “intersection of these services with other priority sectors for strengthening to be addressed in other plans, including health, housing and disability.”

These are the first Sector Strengthening Plans agreed in-principle by the Joint Council. Disability and housing plans will be considered at the Council’s next meeting in April 2022.

The Plans will be published on the Closing the Gap website. 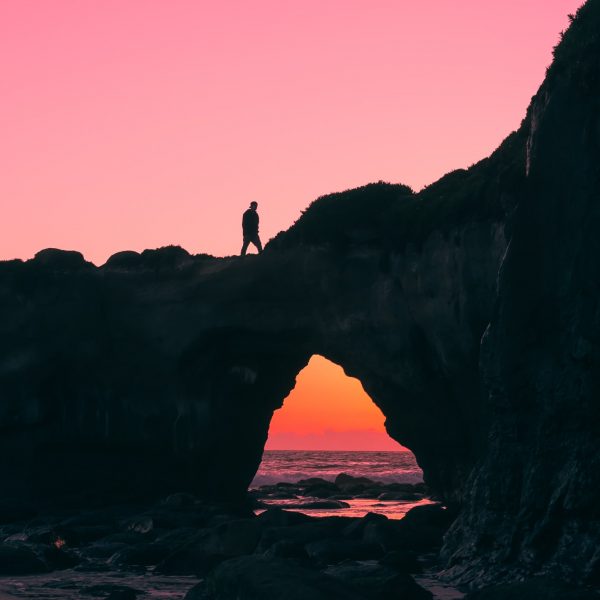