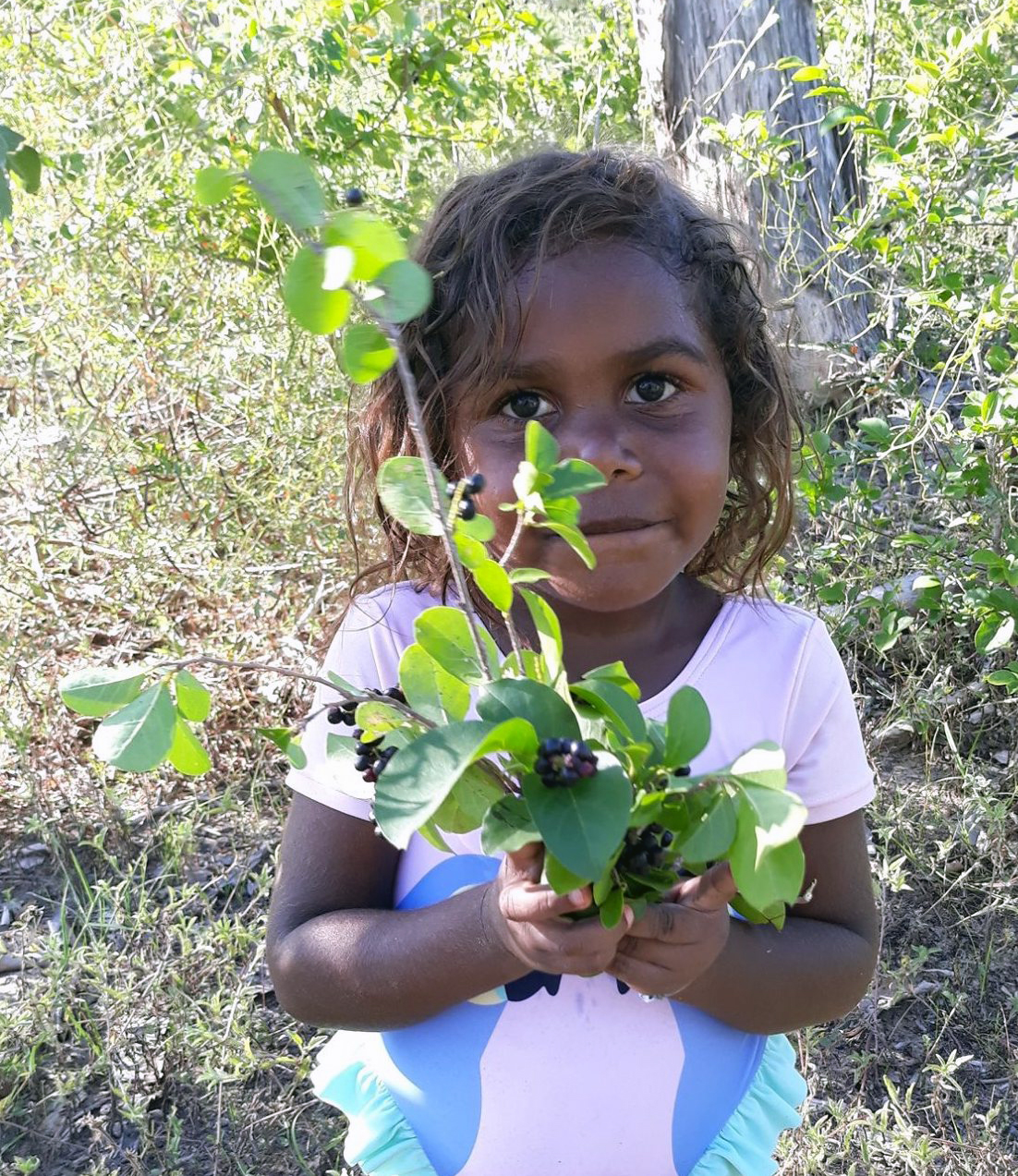 A new report has revealed the social impact of a remote Indigenous early years program, Indi Kindi, which demonstrates how Indigenous programs that are community co-designed and managed are more likely to close the gap.

Delivered by the Moriarty Foundation, Indi Kindi is a ground-breaking early years program for children under five years of age that integrates education, health, wellbeing and community development, reaching “an unprecedented” 80 per cent of Indigenous children in the remote Aboriginal communities of Borroloola and Robinson River, located in the Gulf of Carpentaria, Northern Territory.

According to the independent Barhava Report from Dr Galia Barhava-Monteith, an independent Knowledge Mobilisation and organisational culture expert, and Margot Tong from the Boston Consulting Group, in collaboration with Minter Ellison and the Social Impact Hub, Indi Kindi delivers:

The Barhava Report highlights the contributing factors that have made Indi Kindi a standout success in mindfully navigating the many challenges faced by the very remote communities of Borroloola and Robinson River.

These include building capacity in the community through providing local paid employment when very high unemployment is the norm, sustainability, cultural relevance, adaptability to the needs of the families and integrated partnerships with other community organisations.

“Because it respects and incorporates the community’s wisdom in how it was designed and is now delivered – it offers unique pathways to addressing some of the complex issues its community faces. If Indi Kindi were given the opportunity to scale, adapt and expand its operations, the benefits could be exponential,” she added.

Indi Kindi began at the request of senior Law women who wanted to see their children educated. In 2012, business owners, Yanyuwa man John Moriarty and Ros Moriarty, established the Moriarty Foundation and its programs, Indi Kindi and John Moriarty Football with the intention of enabling Aboriginal families and communities to unlock the potential of their children.

“We are emulating how Dreaming has always been taught. As Borroloola’s Law women say, you can’t talk Dreaming, you have to walk it, and this is at the heart of what we do. From our outdoor ‘Walking Learning’ classrooms to our community-led approach, Indi Kindi teaches through the lens of a uniquely Aboriginal worldview.”

Ms Moriarty said the report is significant given the “many levels” on which Australia is failing when it comes to Closing the Gap.

“It’s proven programs like Indi Kindi which are informing the sector on how to transform early childhood programs to enable Aboriginal families and communities to drive outcomes for their own children,” she added.

Indi Kindi has enjoyed recognition from UNICEF Australia, who, as part of its domestic program focus, has partnered with Moriarty Foundation. The relationship commenced with a two-way knowledge exchange focused on best practice with regards to the first 1000 days and has now expanded to a partnership to assist the program in establishing proof of concept by capturing and building an evidence base.

“UNICEF Australia has chosen to partner with Indi Kindi as part of our focus on the First 1,000 Days of life supporting Aboriginal and Torres Strait Islander children. It is a proven program, delivering exceptional community benefits and a methodology that is driving transformational change in the Indigenous early childhood development space,” UNICEF Australia CEO, Tony Stuart said.

“Australia is rapidly falling behind the rest of the developed world in the provision of early childhood development programs. Only 15 per cent of three year olds in Australia participate in pre-primary education, which falls well below the OECD average of 68 per cent,” he continued.

Aboriginal and Torres Strait Islander children are half as likely to access these services as non-Indigenous children. To close this gap and ensure Indigenous children have access to life-changing health, wellbeing and education, it is critical that early childhood education programs, like Indi Kindi, have the necessary funding and support, Mr Stuart said.

According to the Report, one of Indi Kindi’s key success factors is its ability to build capacity in the community through meaningful local employment. The program has a track record of keeping local women employed, with 60 per cent of the current staff having been with the program for four to five years. All six staff members are furthering their own education by undertaking a Certificate III in Early Childhood Education from the Batchelor Institute.

Deandra McDinny, a Garrawa woman who has been employed by Indi Kindi for four years, said, “I love coming to work every day, working with my colleagues to make a better community, a better environment for the kids to learn. I love how we have our classes outside, in the heat and everything, it’s good. I’ve learned so many things. I’ve pushed myself really hard. I’ve got a good job, I feel proud of myself because I didn’t have any power when I wasn’t working. Now we can come together and plan for our little ones and the community. It’s great to be part of the team and it’s something we are good at.”

Ms McDinny is viewed as a thought leader and change maker within her community, and as a key contributor in the Indi Kindi Community Advisory Group, she believes it is important to consult the Elders.

“They are the leaders in our community and we need to talk to them about what is going on for the kids. We look up to the Elders, we ask them about the land and it makes us understand what they used to do. All my Grandmothers are an inspiration, they have knowledge, they tell us how they looked after their kids.” 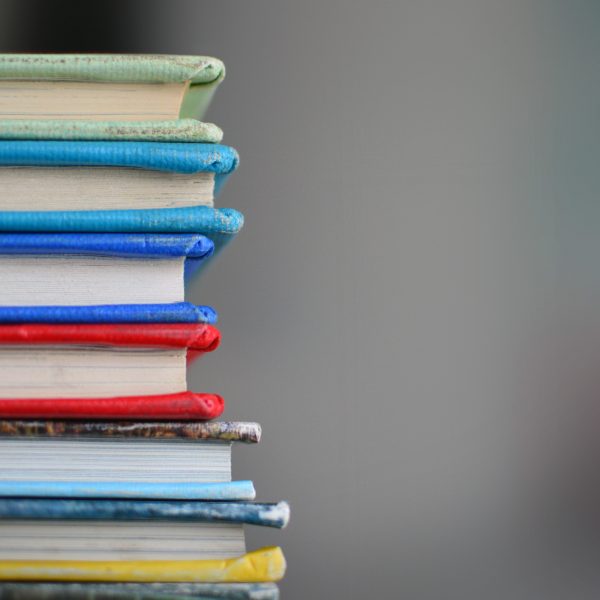