The nominated supervisor for the service was also convicted at Sydney Downing Centre Local Court and fined a total of $8,000 in relation to the November 2019 incident, which saw a child aged 16 months become entangled in ribbons hanging from a cubby house, sustaining ligature marks to their neck, and becoming unresponsive.

The approved provider was sentenced at Waverley Local Court to a Conditional Release Order (‘CRO’) without conviction. The CRO was made on the condition of good behaviour for a period of 18 months. The sentence was confirmed on 17 August 2021, following a leniency appeal to Sydney Downing Centre District Court.

On the day of the incident, the child was signed in to the 118-place service at approximately 8 am. The Service operates over three levels with various rooms on each floor separated by age groups.

The play area of the Discoverers room is a simulated outdoor space which contains a cubby house. In early 2019, long pieces of fabric (“ribbons”) were attached to one of the beams of the cubby house. Later in the year, in September or October 2019, toys were also attached to the bottom of the ribbons to enhance the children’s sensory experience.

After approximately two minutes, the educator looked towards the cubby house and saw one child seated out the front and one child playing amongst the ribbons. Approximately 15 seconds later, the educator noticed that the child seated at the front of the cubby house had stopped laughing and had turned to look at her. The educator then noticed that the 16-month-old child’s feet were limp, that she was not supporting her body weight and that her head was hanging forward.

Emergency services were called and the child was transported to hospital where she was noted to have been suffering from ‘stridor’ and to have ligature marks around her throat. The child was treated in hospital for three days and appears to have made a full recovery.

In relation to the incident, it was found that the approved provider:

o the child was not actively supervised whilst playing at the cubby house;

o the period of time that the child was not actively supervised was sufficient in duration    for a ribbon to become wrapped around the child’s neck; and,

o no educators noticed that a ribbon had become wrapped around the child’s neck until she became limp and unresponsive;

o conduct a risk assessment in relation to the ribbons;

o remove the ribbons from the play area;

o ensure adequate supervision of the children playing with the ribbons; and,

o provide educators with adequate training as to appropriate supervision and child safety.

Full details of the incident are available here. 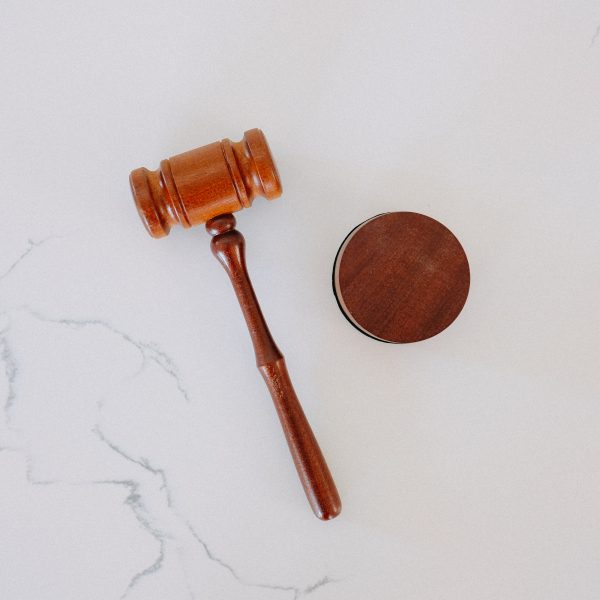