The approved provider of an early childhood education and care (ECEC) service located in the eastern suburbs of Sydney, which was forced to close temporarily last year after a baby girl was allegedly involved in a serious incident which saw her almost strangled by a ribbon, is now facing criminal charges as a result of the incident.

The case was briefly mentioned in Waverley Local Court on Wednesday, local publication The Daily Telegraph reported, stating that the centre “has been charged with not adequately supervising a child in their care and not protecting a child from harm or hazard in the wake of the near tragedy.”

At the time of the incident, which occurred shortly after 9.30am on November 27 last year, an ambulance was called and the unconscious child was taken to Sydney Children’s Hospital where she recovered.

In Court documents covered by The Daily Telegraph, it is stated that the baby was not being actively supervised while playing near a structure with hanging ribbons, and that the educators present did not immediately respond when the baby became tangled in the ribbons, and needed assistance.

As a result of both the entanglement and the failure to respond, the baby was exposed to harm, suffering “strangulation asphyxia and the onset of stridor,” the documents allege, noting that the approved provider “failed to ensure that every reasonable precaution was taken to protect children from harm or hazard likely to cause injury.”

The prosecutor, the NSW Regulatory Authority, will allege that no risk assessment was conducted on the cubby house structure from which the ribbons were hanging, and that educators were not provided with adequate training.

Further findings will be made publicly available once the case is next heard, on 2 December 2020. 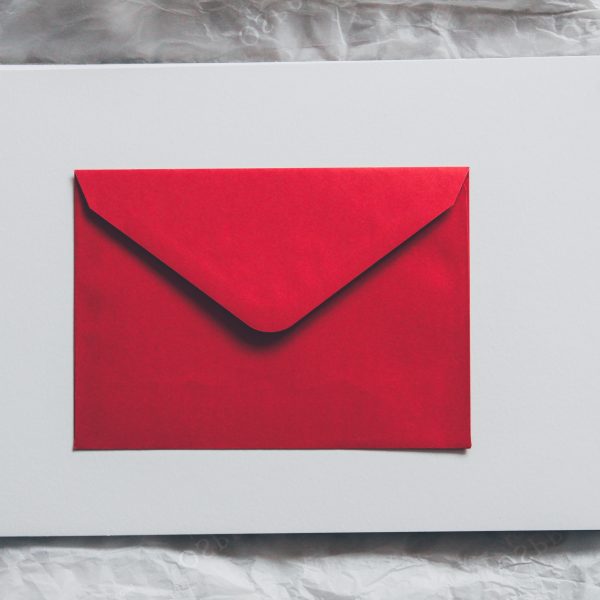