The Minderoo Foundation has launched a social impact film enterprise to support screen projects that tackle the global challenges, including a film which showcases early childhood development in Indigenous communities.

Minderoo Pictures will work with the best creative teams globally to develop, produce and assist in the release of “ambitious screen projects that inspire change,” and has been established with an initial commitment of $10 million.

The first four projects in development will span themes of ocean conservation, plastics and human health and early childhood development in Indigenous communities.

Australian film heavyweight Richard Harris will be spearheading this work as Minderoo Pictures’ newly appointed executive producer. He comes to Minderoo Pictures with more than 20 years’ experience in the film industry, having held leadership roles at Screen Australia and the South Australian Film Corporation.

“Our initiatives are tackling some of the most significant global challenges, from plastic pollution to modern slavery and cancer research,” Minderoo Foundation Chairman Andrew Forrest said.

“Lasting change doesn’t just happen by itself. To have real impact we must motivate people, companies, and governments to act, to reassess their behaviours or start a movement. This is what we hope to achieve through Minderoo Pictures.”

“It has the capacity to cut through, it can create movements for change and even trigger cultural shifts. Minderoo Pictures is seeking projects that will reach new audiences and inspire them to work towards a better, fairer world.”

In addition to the films themselves, Minderoo Pictures is also working to produce high profile, cross-platform impact campaigns, to reach diverse audiences across policy makers, schools, and the business sector.

“Minderoo Pictures will be a strategic and active collaborator seeking the best films, the best teams and the best ways to invest across the film value chain, from development through to production and release. At its heart, Minderoo Foundation believes in the transformative power of the arts to change the world,” Mr Harris said in closing. 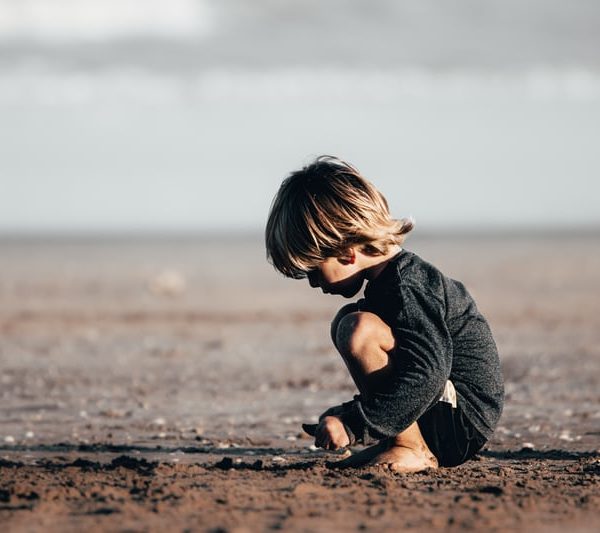 CoLab for Kids to cease at the end of the year, work to continue under Minderoo banner