For the past two years, the FrameWorks Institute has worked in partnership with Telethon Kids Institute and Minderoo Foundation to investigate perceptions of early childhood in Australia, identifying gaps in public thinking, and areas where the stories told by the science of early childhood diverge, and have developed and tested new ways of talking about early childhood that make this science more accessible.

This work has been designed to create better alignment between what we know about early childhood and what we do to support young children and their families. This piece, the second in a series of five, explains how the Frameworks Institute and the Core Story for Early Childhood Development and Learning Collaboration partners are using this research to tell a new story of early childhood in Australia.

For the last 20 years, the message from the early childhood sector has been clear: early years matter. We have focused on bright futures and long-term outcomes, but much less on the value and importance of childhood itself.

This message has shifted public thinking and built understanding of the early years. But our research has shown that we still do not have the public or political will to assure the health and wellbeing of young children and their families.

Our research found that if we change the now-for-later message to one about now-AND-later, we can build public demand for policies and services that benefit young children and their families.

Nobel Laureate James Heckman has shown that programs and services that support positive development in the earliest years of life result in better learning, health, and social outcomes down the line. Heckmans’s now famous ROI (return on investment) calculation has been game changing for the early childhood sector, making a clear and convincing case to policymakers that more resources are required to support young children.

This “pay now or pay more later” argument has been picked up and used by early childhood advocates across the world. It is at the core of clear and disciplined communications efforts from field leaders from the Center on the Developing Child at Harvard University in the United States, to the Centre on Community Child Health, the Parenting Research Centre, and the Telethon Kids Institute here in Australia.

This message has helped move early childhood from something simple and taken for granted to a critical social issue. It has changed how we think about young children and the process of development and has led to changes in the ways that policymakers create policy and make funding decisions.

But we’ve recently learned that there is a way of improving this message to make it even more powerful in driving public will and shaping public policy to support young children.

Research conducted in partnership with the Telethon Kids Institute and with support from the Minderoo Foundation found that moving from a now-for-later message to one of now-AND-later, leads to important changes in how people think about early childhood, increasing people’s perception of the importance of the early years and boosting support for investing in this period of life.

We found that research participants saw early childhood as a time of rapid brain development, and connected this to learning, education, and success later in life.

But people also saw early childhood as important in and of itself—not just in terms of its future instrumental value. Our research showed that even though Australians see the importance of early childhood for future outcomes, they also value childhood and children as children.

While people see the importance of now and later, sector messages are overwhelmingly focused on doing things now for later impact. This delayed impact framing is even more pronounced in messages targeted at policymakers.

We started to think about what would happen if we shifted from messages all about later effects to ones that focused on the importance of supporting early childhood both for now and later.

In a series of survey experiments, we found that combining the positive effects of supporting young children in the present, with later impacts was powerful. These messages were significantly more powerful than messages that were just about current effects or long-term impacts. These either or messages constrained people’s support and engagement.

As humans, we have a cognitive tendency towards actions that produce immediate effects, and a bias against actions that have delayed effects. This is hard-wired into our psychology. Including descriptions of how supporting early childhood development makes things better right now for kids and families, while still making the point about improving later outcomes, harnesses psychology to build support for investing in early childhood.

We know that Australians value childhood and young children. This is also a hardwired psychological bias that has evolved in order to assure that we protect young children when they need it most. Messages that include effects on children, not just the citizens and community members they will become, tap into this bias and move people to support the issue.

The now-and-later messages also retain the “return on investment” argument that has been so powerful in shaping policy and culture for the last 20 years on early childhood issues. We can’t forget this argument or leave it out. But we can add to it. We want our young children to have bright futures and bright childhoods.

Talking about early childhood as a time that matters isn’t hard to do. Consider this message:

Early childhood development has significant long-term impacts. Experiences in the early years have knock on effects for years to come and shape life-long outcomes for individuals and society. What happens early in life matters because it influences what happens later.

This is clearly now-for-later framing.

The two are not significantly different in content, but they are in terms of their framing. The second is more effective in increasing people’s sense that early childhood is important and warrants increased investment.

Early childhood development matters for now and later, and so do the words we use to talk about it.

For more information about the Core Story for Early Childhood Development & Learning, click here and to visit the e-learning modules click here. 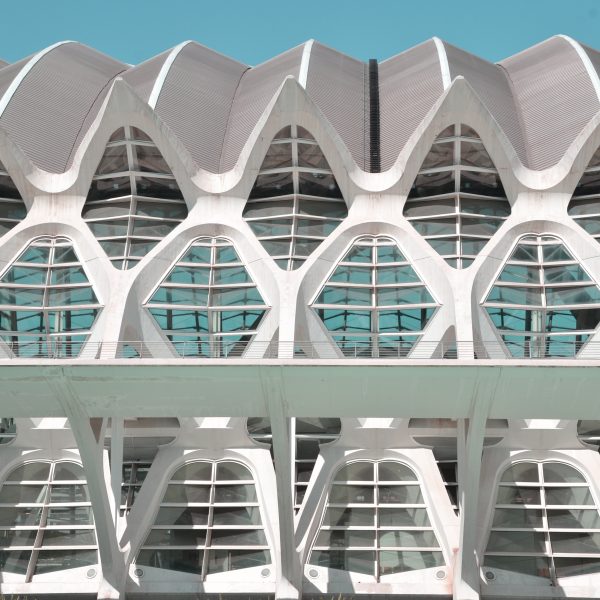