New laws in relation to the reporting of child abuse in the Australian Capital Territory will apply from 1 September 2019. The laws represent an “important step” by the Territory’s Government to implement recommendations from the Royal Commission into Institutional Responses to Child Sexual Abuse.

Speaking for the ACT Government, Attorney-General Gordon Ramsay said “The Royal Commission emphasised the importance of adults proactively reporting information about child sexual abuse. Children are likely to have less ability to report the abuse, or to take steps to protect themselves.

“We also know that those who commit child sexual abuse offences may have multiple victims and may offend against particular victims over lengthy periods of time and it is our absolute priority to keep children safe.”

The changes will mean that:

Mr Ramsay said the changes will achieve consistency between the treatment of the confessional seal across different reporting obligations while ensuring freedom of religion is limited only to the extent necessary to protect children from harm.

He outlined the ACT Government’s commitment to taking responsibility and implementing the findings of the Royal Commission to ensure our laws protect children, saying the recommendations effectively provided a framework for making society a safer place for children and ensuring systems respond better to victims.

The law reforms represent the next steps in work undertaken by the ACT Government to implement the recommendations of the Royal Commission, including signing up to the Redress scheme, making improvements to sentencing laws and criminal procedures, and enacting a new offence for a person in an institution failing to protect against child sexual abuse.

Further work in relation to the recommendations will also be undertaken in future, including implementing the National Child Safe Standards, and introducing a witness intermediary scheme to help victims give evidence to police and to the court.

Further information on the new laws is available here. 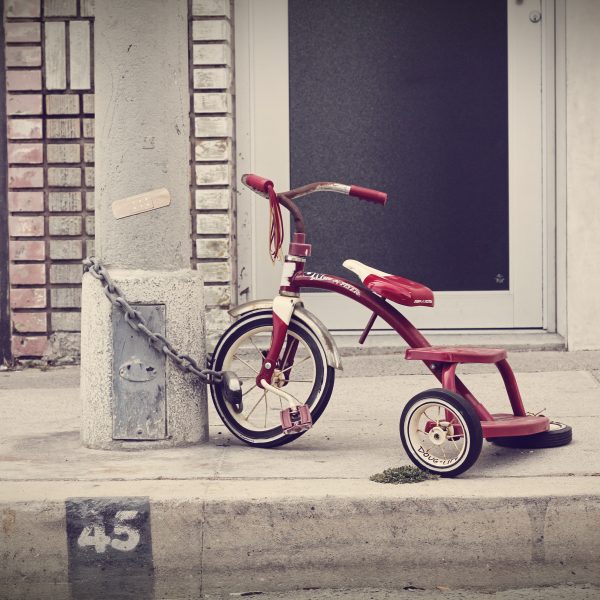