Early childhood education and care (ECEC) services in Victoria are set to re-open ahead of schedule after the state hit its 70 per cent double vaccination target sooner than anticipated, Premier Daniel Andrews announced over the weekend.

“Childcare will be open to children who are already attending, as well as children whose parents or guardians are fully vaccinated,” the Premier said. The return to school plan will also be brought forward in line with the rest of these settings, with the start of the staggered return of Years Three through 11 in metropolitan Melbourne commencing Friday 22 October.

“After an incredible effort from Victorians and record vaccination rates, Victoria is set to hit its 70 per cent double dose vaccination target in the Roadmap nearly a week early and significant restrictions are set to be eased,” the Premier noted.

The Roadmap was developed based on expert modelling from the Burnet Institute and is set against COVID-19 thresholds, including hospitalisation rates and the vaccination targets already set out in the National Plan to transition Australia’s National COVID-19 Response.

“With our first dose vaccination rate at almost 90 per cent, Victoria will this week hit a significant milestone on the Roadmap, with 70 per cent of Victorians 16 years and over having received both their vaccine doses,” Mr Andrews said.

“Because of this, Victoria’s Chief Health Officer has determined that at 11.59pm on Thursday 21 October, Victoria will move forward in opening up and more restrictions will be eased.”

In metropolitan Melbourne, the curfew and the 15 km travel radius will be lifted, however movement between regional Victoria and metropolitan Melbourne will only be allowed for permitted reasons. This is to ensure Melburnians don’t spread the virus further into regional Victoria while the state pushes toward its 80 per cent double vaccinated target.

For more information on the Roadmap or to book a vaccination please see here. A summary of the roadmap may be found here. 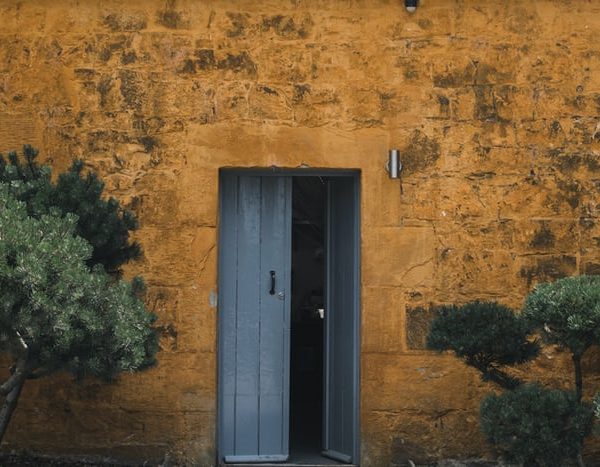