An early childhood education and care (ECEC) provider in Melbourne has been ordered by a magistrate to donate $10,000 to Werribee Mercy Hospital in response to a situation which saw two children in its care abscond from the service onto a busy road.

The incident occurred in March 2019, with footage captured on dash cams in the area showing two toddlers running across multiple lanes of traffic after escaping the service.

Court documents in relation to the incident were released last Tuesday, confirming the approved providers admission that it failed to comply with a condition of its service approval by failing to properly supervise the children in the outdoor area, allowing the incident to occur; and, failing to ensure that the safety, health and wellbeing of the children being educated and cared for by the service was maintained.

A gate at the service was not correctly secured, meaning that children were able to fit through, the documents noted.

As a consequence of the incident the approved provider was charged by the Department of Education and Training under the Education and Care Services National Law Act 2010, pleading guilty to both offences in October last year.

As a result of the hearing, the approved provider was placed on a 12-month bond, and ordered by a magistrate to donate $10,000 to Werribee Mercy Hospital.

Speaking with The Age a spokesperson for the Regulatory Authority said the matter was taken very seriously, and that the regulator “won’t tolerate operators who put young children in harm’s way,” describing the situation as “completely unacceptable”.

“The vast majority of our childcare services do a great job, and we work hard to monitor and enforce the safety, health and wellbeing of all children in these settings,” the spokesperson said.

Although the matter has been resolved at a service level, the families involved have previously indicated that they intend to investigate the launch of a public liability claim in relation to the incident, with lawyer Joseph Catoggio of Slater and Gordon, representing three of the children’s parents.

“While it’s encouraging that the childcare centre responsible has been charged and held to account in the Magistrates Court, the consequences are still very much being felt by our clients on a daily basis,” Mr Catoggio told The Age.

The approved provider, who runs almost 70 ECEC services across Melbourne, did not respond to The Age’s requests for comment, however it has previously said in a statement that it was “deeply sorry for what happened” and was “grateful the children were not harmed”. 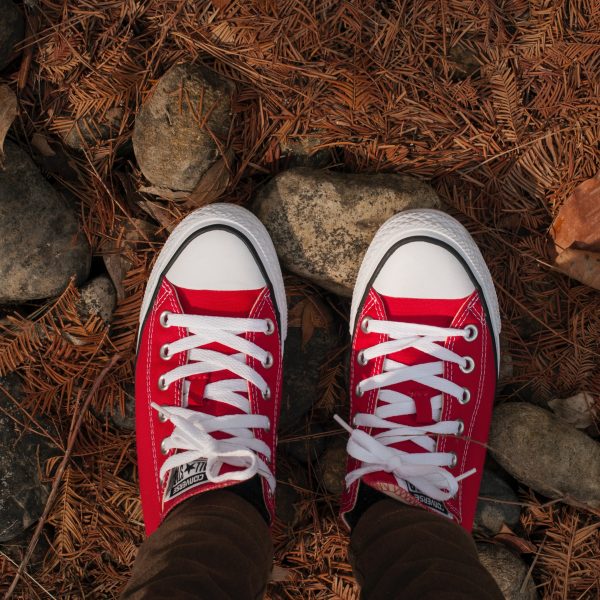 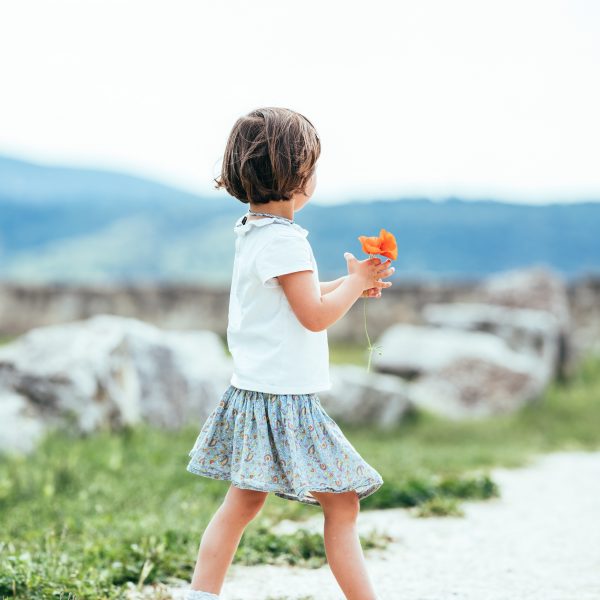