Elissa Kalleske, a family day care (FDC) educator from the Perth suburb of Mandurah, has been recognised for her commitment to excellence in early childhood education and care (ECEC) for the second year in a row as part of the 2021 Family Day Care Australia Excellence in Family Day Care Awards.

She is one of 69 regional educator winners selected from across the country, commenting that her nomination was “a privilege” to be recognised for going “above and beyond everyone’s expectations” after more than 12 years spent in an educator role.

Ms Kalleske, who works at Community Vision Family Day Care, has taken on a mentoring role also, welcoming students who are studying qualifications in the ECEC sector, supporting them to complete their Certificate III or Diploma in Early Childhood Education and Care.

The Family Day Care Australia Excellence in Family Day Care Awards are the only national awards which specifically recognise the work and achievements of the 12,000-strong community of FDC educators across Australia.

Ms Kalleske is now in the running to be named as one of four National Educator Finalists, which will be announced on 26 October.

The national finalists will then attend the 2021 Excellence in Family Day Care Awards presentation, where the National Educator of the Year will be named.

For more information about the Awards, please see here. 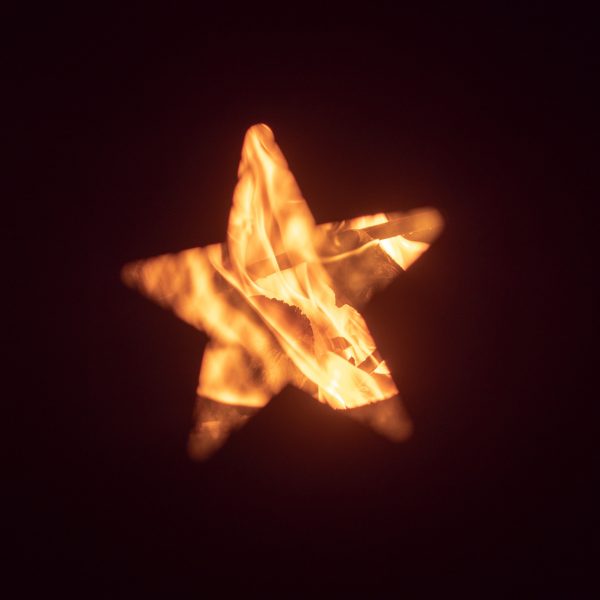 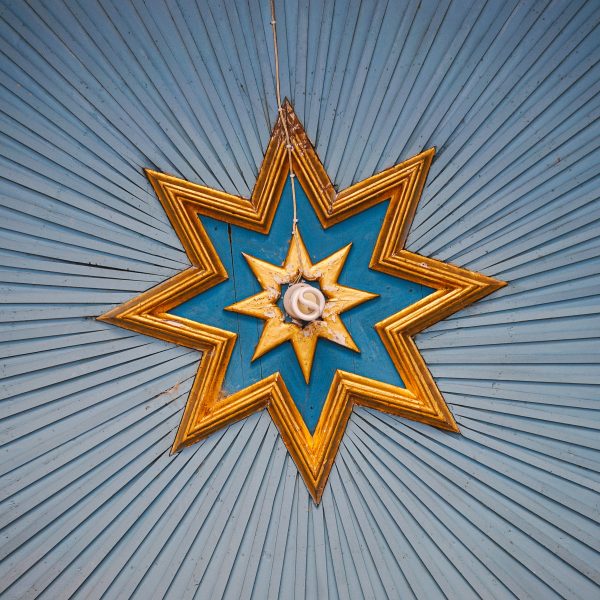