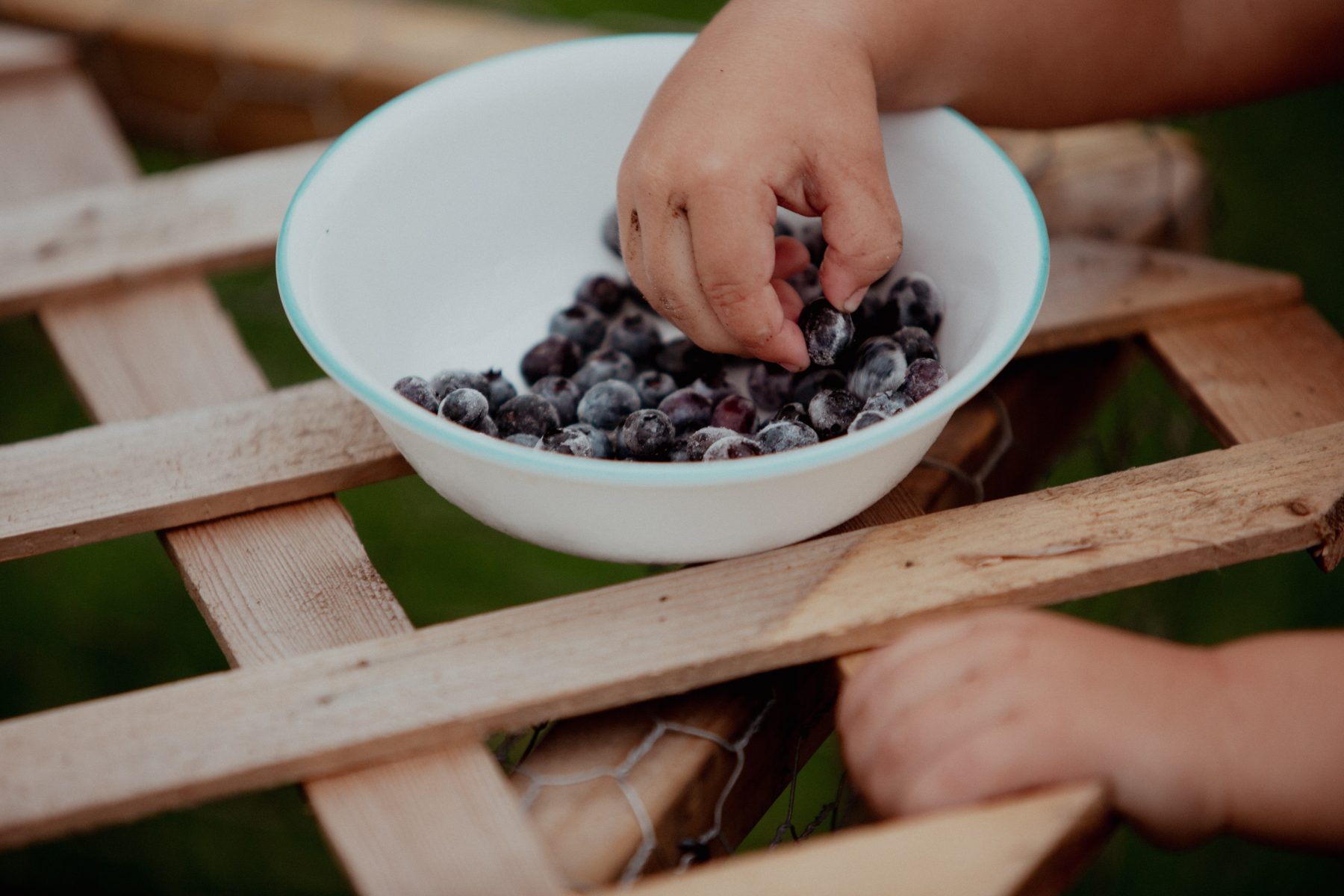 Goodstart Early Learning and G8 Education Ltd have been recognised as winners in six of the ten national and state and territory categories in the inaugural KindiCare Excellence Awards.

The awards, which were established as a way to recognise the top performing early childhood education and care (ECEC) services across the country based on cost, quality rating, parent feedback and services, saw Goodstart Early Learning’s Tuggerah service named as the National winner, and New South Wales winner, with a perfect KindiCare rating score of 10.0.

Goodstart’s Chief Executive Officer Julia Davison said the recognition was testament to the organisation’s commitment to deliver the highest quality early learning and care to all children.

“Each day our people go above and beyond to ensure every child gets the best possible start in life and these ratings reflect the extraordinary skill, commitment and passion they bring to our centres.”

“The children who attend our centres are receiving some of the highest quality, inclusive and innovative early learning available. I am particularly proud of our teams at Tuggerah, Hughesdale and Kings Meadows.”

The wins were attributed to a focus on access to training and education for educators and a comprehensive upgrade program to deliver state of the art learning environments and resources was producing tangible results G8 Education CEO Gary Carroll said.

“We are absolutely thrilled to see Great Beginnings Secret Harbour named the best in the West and The Learning Sanctuary Norwood take out the honours in South Australia,” said Mr Carroll.

“It is testament to the passion and dedication of our educators and teachers who have such a huge impact on the happiness, wellbeing and future success of the next generation.”

“To have another four centres named amongst the top 10 in four States reinforces G8 Education as one of the country’s leading providers of quality education and care,” he added.

Not only large providers took out the top spots across Australia’s state and territories with Queensland, Northern Territory and the ACT being won by small independent services with long histories in the sector.

“This year’s awards show that excellence in early childhood education can be delivered regardless of the size, governance model or structure of the childcare provider,” Benjamin Balk, CEO and Founder of KindiCare said, adding that “it’s great to see both large childcare providers and small independent operators on the list.”

“All winners in the inaugural KindiCare Excellence Awards are delivering outstanding ECEC services, thanks to the hard work of childcare providers, their educators and staff in the communities that they serve.”

To explore the top 10 winners of this year’s KindiCare Excellence Awards by state and territory please click on the relevant link below: 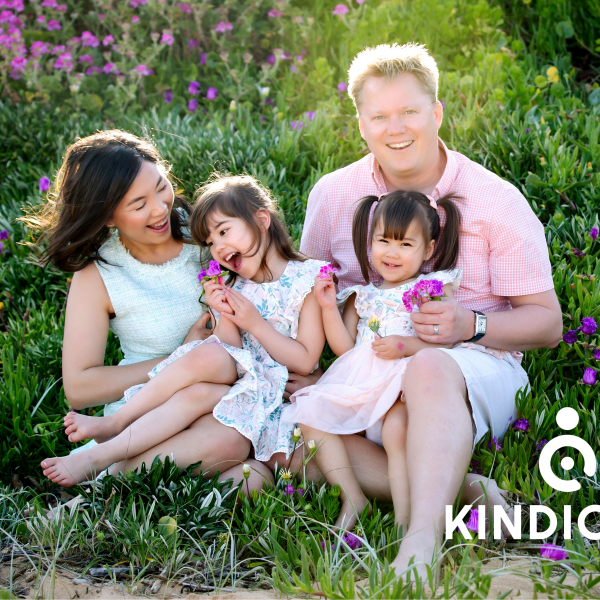