The former director of a Canberra based early childhood education and care (ECEC) service has received further fraud charges as the case, which sees her accused of defrauding the business of more than $375,000 unfolds.

Early information about the case suggests that the director made payments from the service bank account into her own, with the recent charges taking the tally to 80 separate counts of fraud in relation to the alleged incidents.

Prior to the new charges being laid, the director was facing 49 counts of fraud for allegedly making “dozens of payments” over approximately 12 months, with the new charges coming after prosecutors upgraded their case in the ACT Magistrates Court.

The new charges represent the second time in the case where new instances of fraud have been put forward, with the defendant previously pleading not guilty to earlier charges. It is understood that no plea has been entered in relation to the 31 new fraud charges put forward.

In her position as director the defendant had access to accounts which were intended for use to meet payroll and other expenses. Prosecutors have alleged that the defendant transferred amounts ranging from “a few hundred dollars to tens of thousands of dollars at a time” into her personal Commonwealth bank account.

Police further alleged that these funds were used to purchase furniture, pay for five star accommodation, and IT equipment. Many of the alleged transactions were labelled with descriptions such as Modern Teaching Aids, Early Childhood Australia and Australian Taxation Office, perhaps in an attempt to evade further scrutiny of accounts.

When questioned about the sums of money in her accounts, police said Ms Morton told them the transfers could be explained, the ABC wrote. As part of their investigations, police seized two computers and an iphone.

It is understood that the defendants legal council has asked for a court order to get copies from all the devices to help with defence preparation, because of delays at the AFP forensic laboratories, which Magistrate Beth Campbell agreed to, issuing an order for authorities to provide the material.

The case is expected to return to court in October. To access the ABC coverage of this story please see here. 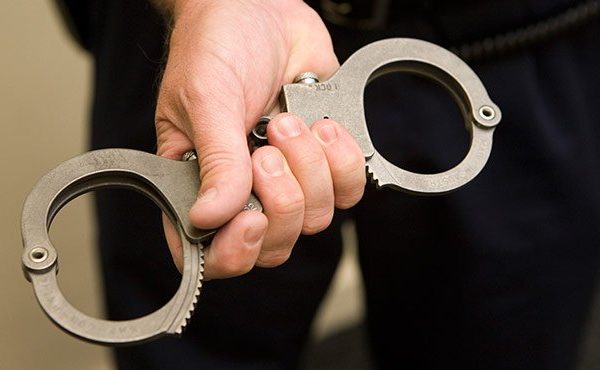