ACT Policing has charged a 46-year-old woman with 23 counts of obtaining property by deception, to the value of more than $160,000, during her employment with an early childhood education and care facility in Weston.

Further investigations are ongoing, a statement read, with ACT Policing expecting to lay additional charges in coming weeks in relation to the misappropriation of funds, which they suspect will be in excess of $480,000.

The woman was arrested and charged after police executed a search warrant at a residence in the ACT suburb of Campbell as part of an ongoing investigation into fraudulent activity at the Weston service, where the woman had been the Director for more than 20 years.

In a statement of facts tendered to the court, the ABC reported, police alledge that the woman “made dozens of payments from the ECEC service’s bank account directly into her own,” disguising more than $162,000 worth of payments as operating costs.

Multiple transactions noted in the statement of facts outline personal purchases allegedly made by the Director, including hotel stays, almost $4,000 at JB Hi Fi, and a $3,000 chaise lounge.

Police also alleged the Director made multiple transfers worth a total of $130,000 in March and April of last year into a “COVID account” opened in her name, the destination of which is currently unknown.

Police believe the woman acted alone, and stressed that at no time was the care of the children compromised as a result of the alleged actions. Bail for the woman was refused, with the presiding Magistrate saying the amounts alleged were “staggering”, and expressing concern that she may interfere with the ongoing investigation.

Authorised officers are assisting the police to ensure that the service is able to continue operations whilst investigations take place. The woman is next due to appear in court in March.

Additional coverage of this story, as produced by the ABC, may be accessed here. 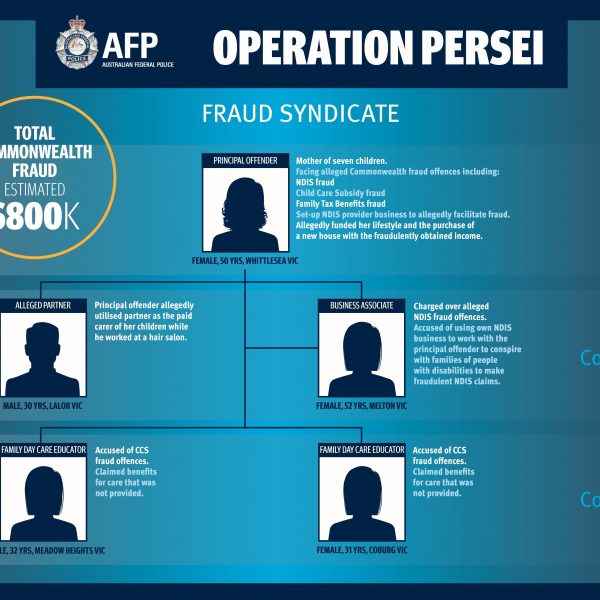 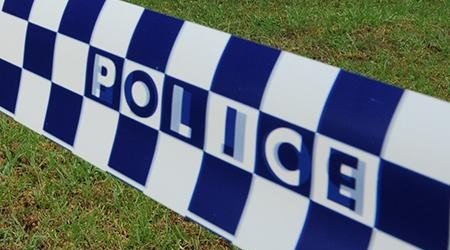