The South Australian Department for Education has awarded its 25,000th recognition certificate to preschool director Ann Millhouse who has spent her career working in preschools as an educator and director, where she has helped thousands of children gain a strong start in education.

Recognition certificates are presented to employees who have reached a 10, 20, 30, 40 or 50-year milestone in public education in SA, with this year’s recipients acknowledged at an event at the Adelaide Convention Centre.

More than 260 employees received recognition for 30, 40 or 50 years of service from the State’s Minister for Education John Gardner and Chief Executive Rick Persse.

“It is fitting that Ann will receive the 25,000th recognition certificate as she embodies many of the best qualities of the public education system,” Minister Gardner said .

“So many children have been educated by her or at one of the preschools she has directed, and thousands of other children have benefitted from her work across the profession advising and supporting the department to implement positive system-wide approaches to early years education.”

“She has dedicated her life to the children of South Australia and I know I speak on behalf of everyone when I say that we are enormously grateful for her wonderful service,” he added.

Mr Gardner thanked all recipients for providing vital services to South Australian families, children and young people and for mentoring, guiding and inspiring their newer colleagues.

“It is really important that we recognise and celebrate the people who have dedicated their professional lives to public education,” Mr Persse added.

“They have made a significant contribution to our state and its people and I am proud to thank them on behalf of the department and all South Australians.”

Further information about the work undertaken by the Department may be found here. 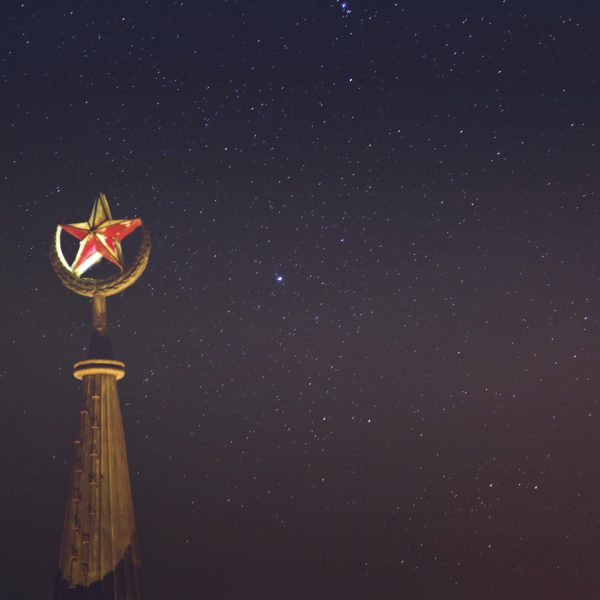 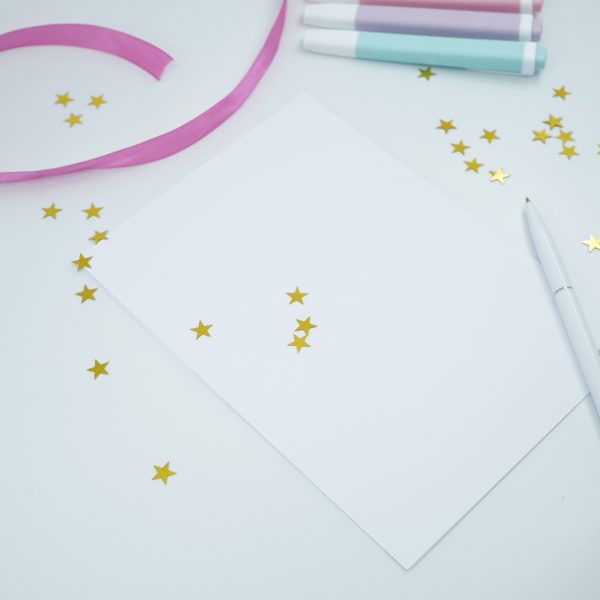