Ms Gordon was named Trainee of the Year from South Regional TAFE’s 12 campuses, with one of her lecturers telling local publication The West Australian: “I can honestly say that in the eight years I have taught this subject and the 20 years I spent in the industry, I have never to this stage had a student that showed this level of excellence, care and commitment that Dosia has.

“I am in awe of her determination, resilience and commitment to her career and study. Our classroom became a joy to learn in and a joy to teach in, due in no small part to Dosia’s pure energy and her delight at learning.”

A quiet achiever, Ms Gordon said her main goal was to qualify and achieve a Diploma in Children’s Services “not being up for awards”, so the award was a moment of recognition that she had not only achieved her goal, but achieved it with excellence.

Ms Gordon began her journey in early childhood education in 2019 when she commenced Certificate III studies after winning a role as an educator at Katanning Community Childcare Centre.

“The quality and detail that Dosia provided in her assessments were second to none,” Ms Coldwell said at the awards ceremony.

“She attended almost every workshop and class at TAFE for two years while doing her course and gave assistance to anyone who needed help from Certificate II, III or Diploma.”

Ms Gordon was praised for the way in which she used her love of music, language and dance to create amazing experiences for the children she educates and cares for, and for the level of fun and engagement she brings to her role. 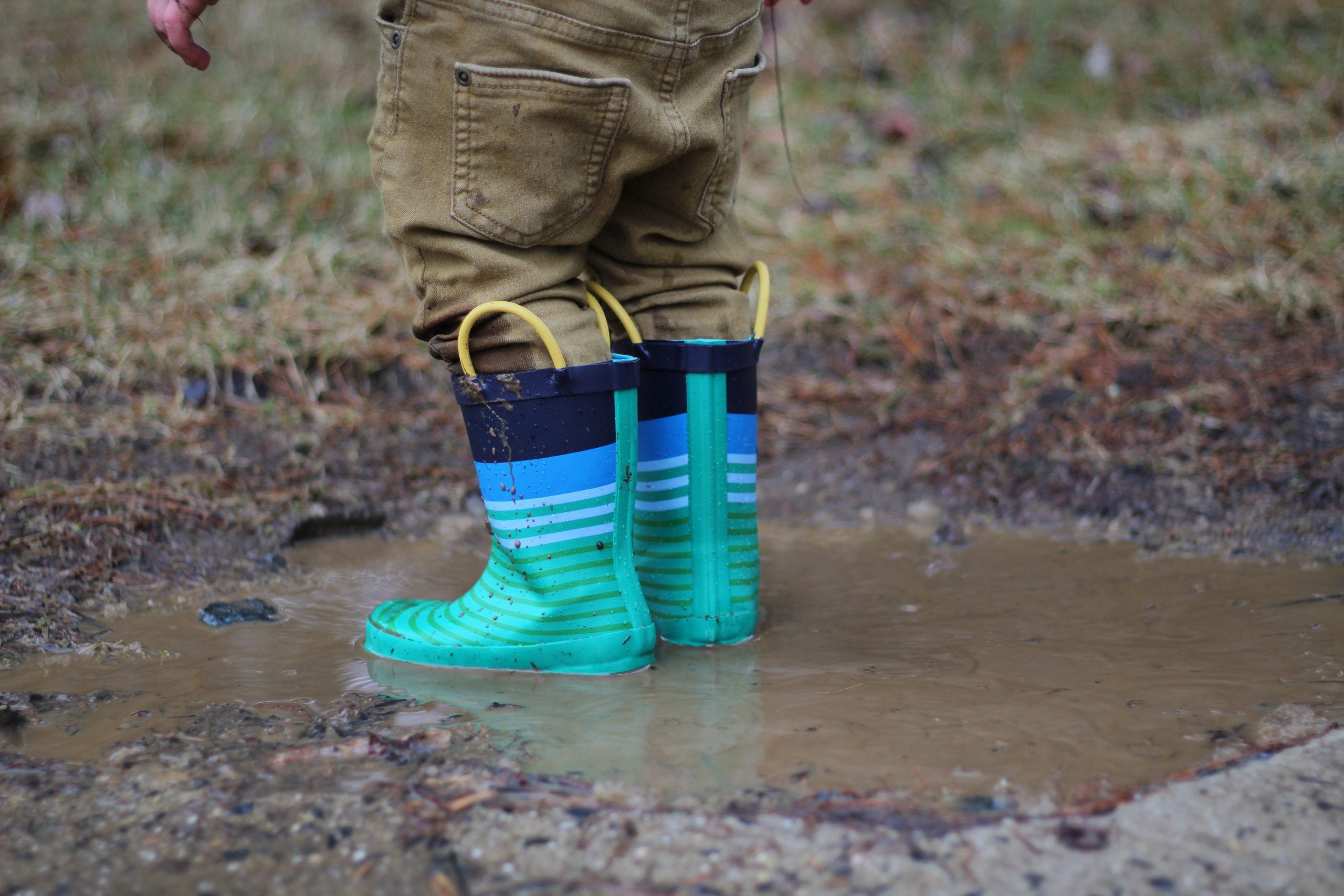 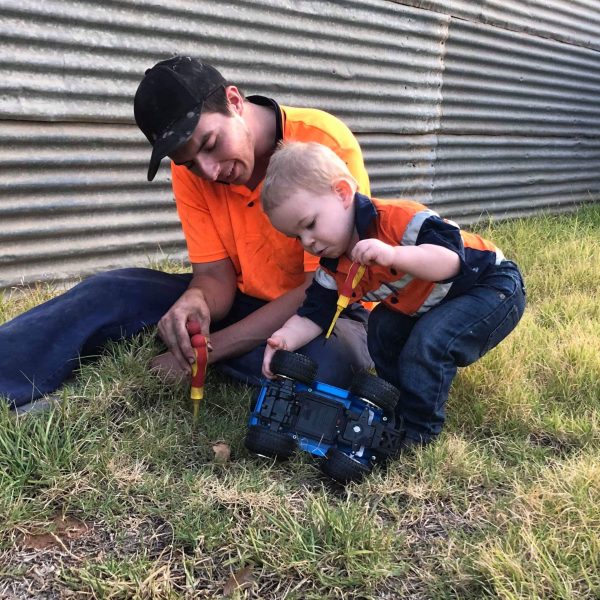