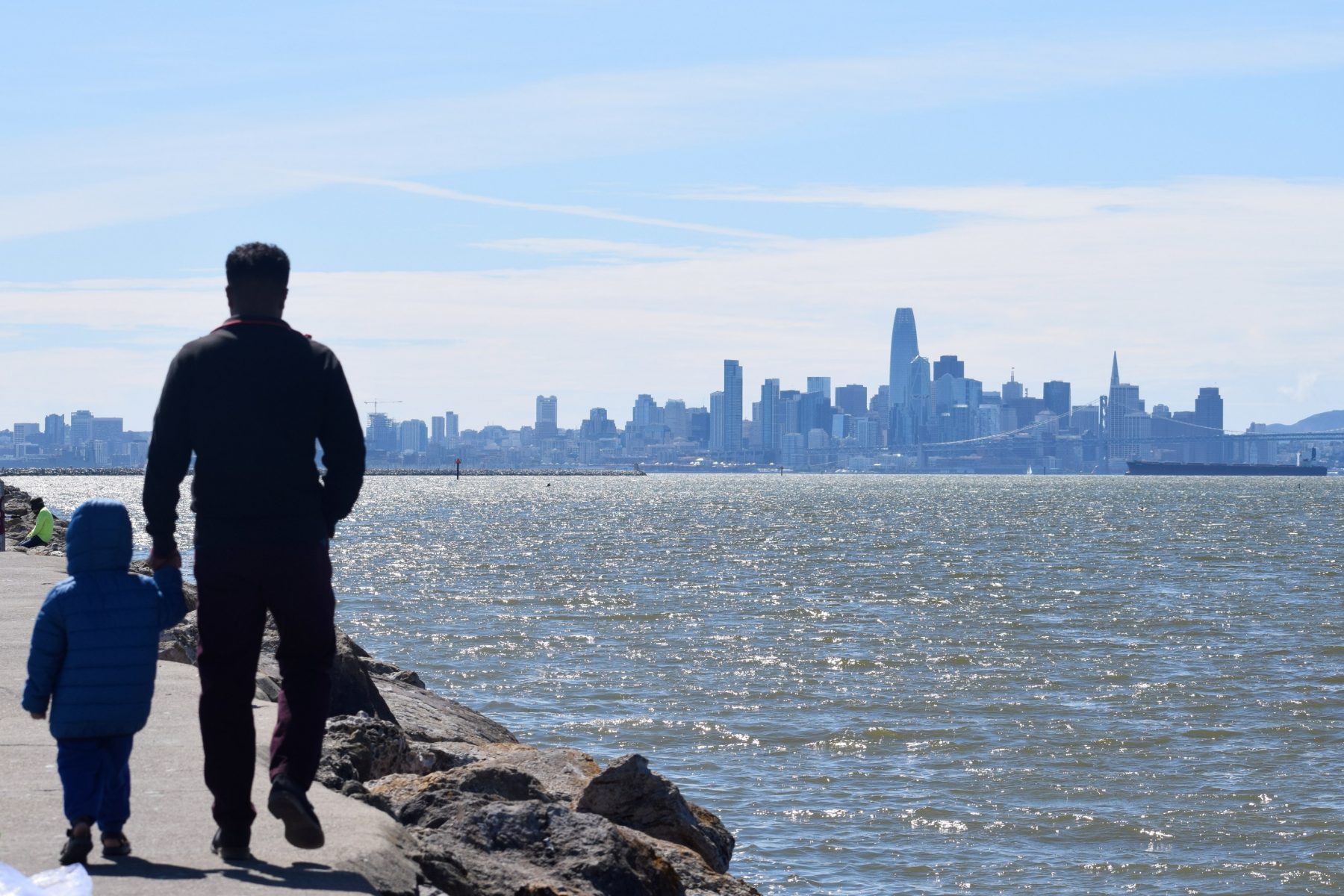 Outside school hours care (OSHC) provider Camp Australia recently appeared in Melbourne Magistrate’s Court responding to a regulatory breach relating to an incident in 2018 which saw the service admit to using a separate room for unapproved care to circumvent the approved number of places for children.

When contacted for comment, a spokesperson for Camp Australia emphasised that the breach “is not a reflection of the organisation’s operating practices today”.

“The service was motivated by the desire to provide care to those that sought it. Not only were we transparent about the provision of this additional care, but we used appropriate facilities to deliver the care and supervised the care in accordance with regulatory educator to child ratios,” the spokesperson said.

“Camp Australia provided the service for the additional children at no cost and derived no financial advantage.”

In the course of providing her judgment, the Magistrate accepted that the safety of children was never in jeopardy and that Camp Australia’s conduct did not compromise the safety of any child in its care.

Since the breach, Camp Australia has appointed a revitalised and experienced management team that has set a new direction for the organisation, one which is anchored on a commitment to quality and continuous improvement.

As a result of the changes, Camp Australia has seen the largest quality shift in the sector with 7 per cent improvement across its overall portfolio, with considerable improvements in quality on a state-by-state basis including NSW up 23 per cent, QLD up 7 per cent, WA up 12 per cent, and NT up 18 per cent.

Camp Australia recently refreshed its brand to score a line under the past and to look to the future and its commitment to Guiding Children’s Growth, the spokesperson said in closing.

More information about Camp Australia is available on its website, here.