Outside school hours care (OSHC) provider Camp Australia was reportedly mentioned in Southport Magistrates Court, in relation to a Queensland Department of Education case against the provider in which 48 charges have been laid.

The case relates to charges filed against Camp Australia in November 2018, with the charges relating to breaches of the National Law in 2016 and 2017.

A hearing has been scheduled for December, at which time both parties will agree to a statement of facts before any further actions, such as potential sanctions or financial penalties, are laid down.

According to The Gold Coast Bulletin, 48 charges are on the table for the approved provider, in relation to allegations of understaffing and inadequate record keeping, including one incident in which up to 38 children are said to have been left in the care of one staff member.

Speaking about the case Queensland Minister for Education, Grace Grace told The Gold Coast Bulletin “The Department of Education as regulator through its monitoring activities identified a range of concerns and alleged breaches at their OSHC services. As the safety and wellbeing of our students is paramount, compliance notices were immediately issued, and action taken requiring Camp Australia to rectify these breaches.

“I can assure all parents and carers the Department has at all times worked closely with Camp Australia to address the issues and has ensured concrete measures are now in place to ensure Camp Australia meets its legal obligations,” she added.

These discussions are likely to have included the current executive of Camp Australia, including CEO Warren Jacobson.

Should the allegations be upheld, they would be consistent with nationwide issues relating to Camp Australia during that time frame. Following 2018 judgements against the provider in Western Australia, where breaches for similar issues were upheld, CEO at the time, Adam Pease, circulated an apology to those affected by the Providers actions in WA.

In the apology, Mr Pease notes that the issues in WA “affect the reputation of every Camp Australia service,” and that the company was “taking a national approach to ensuring they were delivering consistently high-quality care”.

Unfortunately for Camp Australia, regulatory attention has not confined to Western Australia and Queensland, with service approval restrictions and compliance notices being issued against the provider in Victoria, police investigations in Queensland, and media attention drawn by parents to the company in New South Wales.

New South Wales had banned Camp Australia and other providers with a history of regulatory breaches from tendering for the running of OSHC services for a period of time, under a pre-qualification scheme which was introduced in NSW in November 2016. The ABC reports that on October 27 2017 a notice was posted on the NSW governments eTendering website, announcing the scheme was being discontinued.

Camp Australia has also been subject to an enforceable undertaking from the Fair Work Commission in relation to $2.6 million in unpaid staff wages in 2013, with the company being ordered to rectify underpayments and provide evidence to the Fair Work Ombudsman, issue an apology to staff,and  provide training to staff regarding managing human resources, recruitment and payroll functions.

A proposed merger between Camp Australia, and Junior Adventures Group was halted by the two providers in 2017, after Australian Competition and Consumer Commission (ACCC) raised concerns about the proposal to merge the largest and second largest commercial providers of before and after school care.

“The ACCC’s primary concern is that the loss of competition between Camp Australia and JAG for the supply of before and after school care could result in higher prices for parents and lower quality care for students in some states,” ACCC Chairman Rod Sims said.

In relation to the Queensland charges, a spokesman for Camp Australia told The Gold Coast Bulletin that the provider was “unable to discuss an ongoing court matter”.

To read the full coverage of this story, as delivered by The Gold Coast Bulletin, please see here.

UPDATE: A statement was provided to The Sector post publication from a Camp Australia spokesperson, shown below:

Camp Australia is currently involved in court proceedings relating to staff ratios and administrative requirements in seven of our Queensland services. The incidents date back over two and a half years to late 2016 and early 2017.

As this is an ongoing court matter, we are unable to provide comment about the proceedings.

However, we want to reassure the schools and families using our services today that Camp Australia takes its obligations under the Education and Care Services National Law (Queensland) very seriously.

A spokesperson for Camp Australia said: “Camp Australia has worked closely with the Department to address these issues and deliver concrete change. We have learned from these incidents, and significant investments and improvements have been made over the past two and a half years to ensure they do not happen again.”

“We want to reassure schools, families and regulatory bodies that Camp Australia is working proactively to ensure our systems and processes are consistently followed and we deliver the highest standard of care,” the spokesperson added. 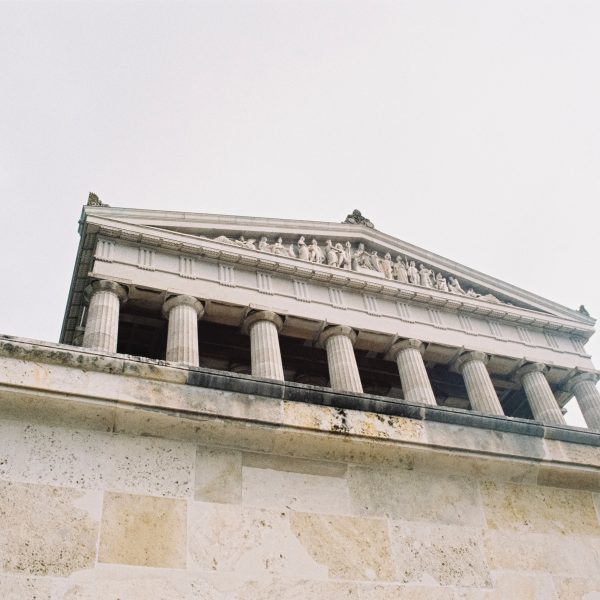