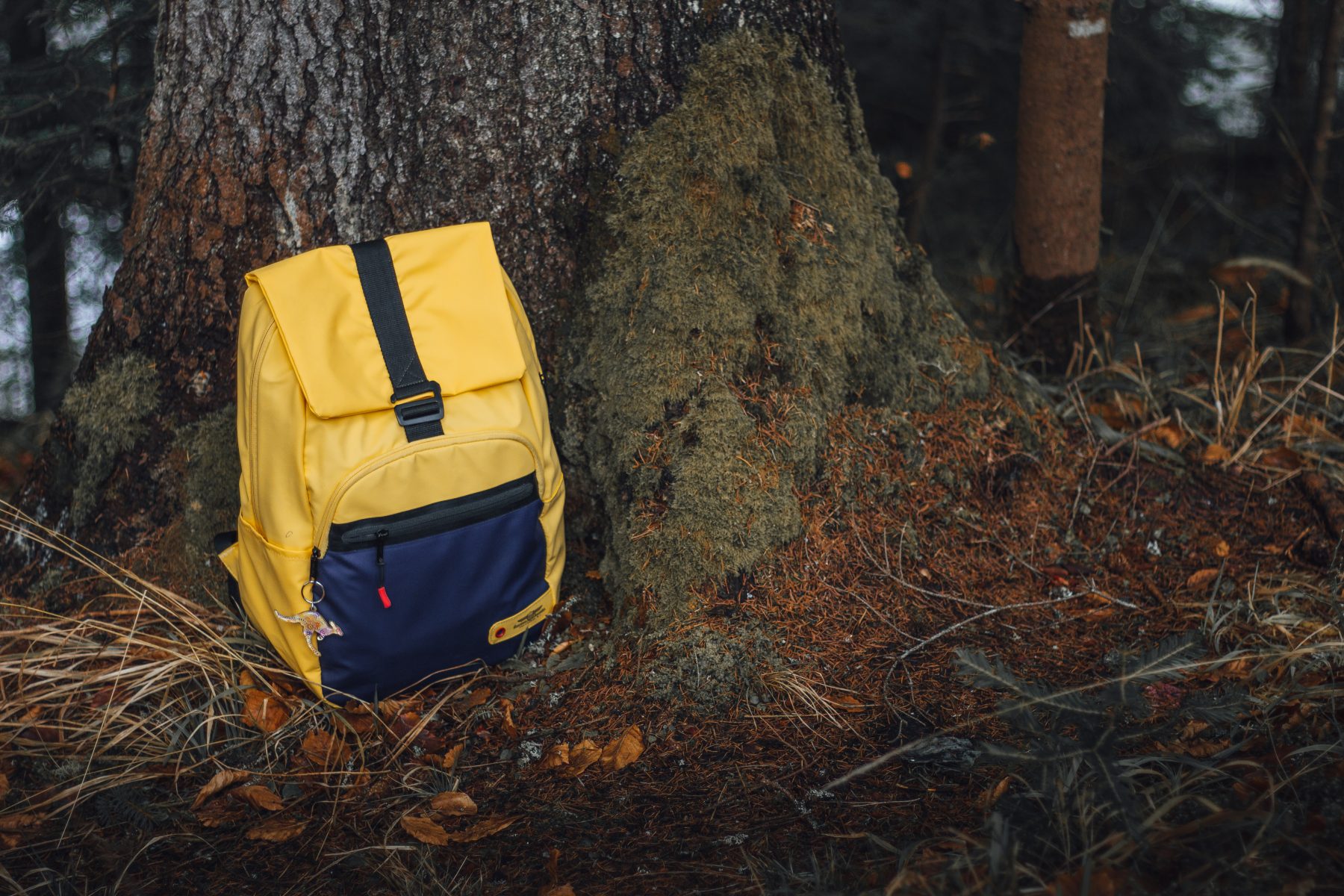 The New South Wales Department of Education, in its capacity as the state’s regulatory authority, has taken action in relation to a 2018 incident in regional NSW, in which a three-year-old child was left in a locked bus for approximately 45 minutes.

The nominated supervisor was convicted at Casino Local Court and fined a total of $600 in relation to the incident, which saw the approved provider also convicted, and fined over $3,500.

Two of the staff employed at the service shared the responsibility of driving the bus for the purposes of the bus service. On 7 September 2018, a three-year-old child was signed into the service at 9:25am. He was signed out at 3:00pm and boarded the bus to return to Jubullum Village.

The child had a usual seat near the back of the bus. The bus arrived at Jubullum Village to drop off children at about 3:10pm. At this time, an educator driving the bus and an educator on board the bus had a conversation with one another to confirm that there were no children present on the bus.

Once they (incorrectly) confirmed with one another that there were no more children on the bus, the driver returned to the service, arriving around 3:20 or 3:30pm. The driver parked and locked the bus and drove to Jubullum Village in her own car.

The educator who had been on board the bus proceeded into the service to do some office work. Sometime around 3:30pm, the child’s guardians noticed children, known to attend the service, at Jubullum Village. This prompted them to go looking for the three-year-old child.

Sometime before 4:00pm, the educator who had been driving the bus arrived at Jubullum Village and was approached by the child’s guardian, who asked where the child was. The educator replied that she did not know, and stated that he may have been left on the bus.

At around 4:15pm, the child was found on the bus. The service failed to notify the Department of the incident for 13 days, and was subsequently convicted for failing to ensure that the child was adequately supervised at all times in that it did not:

The service also failed to notify the Department of a serious incident at the service within the relevant prescribed time in accordance with section 174(4) and 174(2)(a) of the Children (Education and Care Services) National Law (NSW), and failed to have policies and procedures in place in relation to the delivery of children to, and collection of children from, the education and care service premises in accordance with clause 168(2)(f) of the Education and Care Services National Regulations (NSW).

Further information in relation to the incident may be found in the Department’s compliance register, here.