Four kindergartens will benefit from additional places thanks to the fast tracking of projects and funding through the Building Blocks grants program, Victoria’s Minister for Early Childhood, Ingrid Stitt announced earlier this week.

200 additional places will be created through additional upgrades and buildings to the sites using almost $6 million in funding from the Victorian Government.

Each of the four projects form part of a broader initiative by the Victorian Government to deliver a full 15 hours of Three-YearOld Kinder to children across the state over this decade, with the roll-out beginning in selected areas in 2020 and expanding in 2022 to support five hours of Three-Year-Old Kindergarten state-wide.

As part of the roll-out, the Government is upgrading infrastructure through a $1.68 billion co-investment with the early childhood sector to build and expand kindergarten facilities across the state. 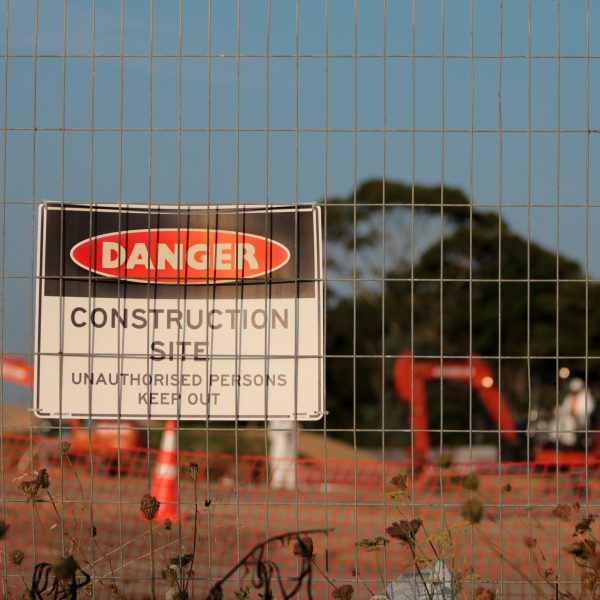