Speaking at Lucknow Primary School, where he was present to announce a new kindergarten would be built at the school, Victorian Minister for Education, James Merlino, also launched the new Building Blocks grants program, which will streamline all pre-existing kindergarten grants into one process.

Applications for funding are now open for local councils and not-for-profit organisations delivering kindergarten facilities and projects that create additional kindergarten places for three and four-year-olds.

The Building Blocks program will allocate the $156.6 million over five years made available in the 2019-20 Victorian Budget as the first instalment of funding for Three Year Old Kindergarten and will replace previous grants streams, will include significant increases to the maximum state funding contributions for projects and offer new delivery options such as purpose-built modular kinder facilities.

The Labor Government is also investing $4.4 million to provide all local councils with grants, of up to $90,000, to support their long-term planning of early childhood infrastructure as Three-Year-Old Kindergarten is rolled out. 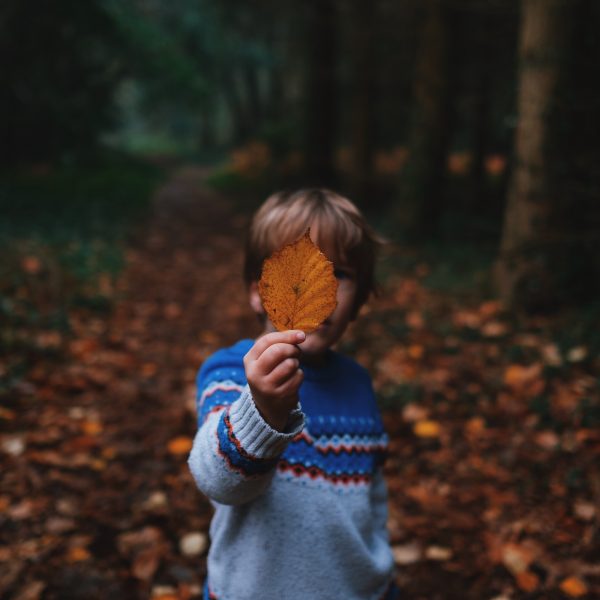