WorkSafe Victoria recently launched a new campaign aimed to communicate a simple message – violence in the workplace is never okay.

The new campaign will appear on major television, radio, online and in print media and builds on the previous It’s Never Ok campaign, which focussed on workplace violence and aggression towards healthcare workers.

Work-related violence has a devastating impact on workers and can cause severe mental and physical injuries. Current WorkSafe claims data shows that while only 2.5 per cent of claims relate to violent or aggressive incidents in the workplace, many incidents are unreported.

In an ECEC context, and education more broadly, employees can be subjected to verbal abuse and yelling, spitting, swearing, demeaning language to gendered violence and physical assault within a workplace context.

The campaign features incidents from the worker’s perspective, and seeks to remind employers and the community that violence and abuse is never ‘just part of the job’.

Alongside the campaign WorkSafe is running additional education and awareness messaging with employers to remind them of their obligations to protect workers from violence and aggression in the workplace.

This includes targeted inspection programs in high risk industries and sectors such as healthcare and corrections, and the provision of new guidance for employers.

WorkSafe Chief Executive Colin Radford said the campaign would send a clear message to the Victorian community that everyone deserves to be treated with respect while at work.

“As a community we need to recognise this behaviour is unacceptable, because of the crippling psychological and physical trauma it can have on the health of those subject to it,” he added.

More information about work-related violence may be accessed here. 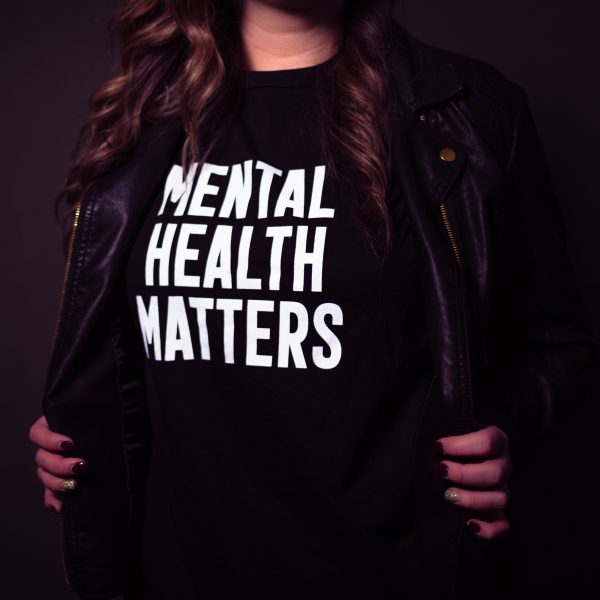