Amendments to workers’ compensation laws designed to improve support for vulnerable workers have passed Queensland Parliament this week, enforcing change to a number of areas of the legislation, including definitions and responses to psychological injury.

The findings will be of interest to those working in the early childhood education and care (ECEC) sector in the state, as well as those employing educators and leaders in Queensland.

Queensland Industrial Relations Minister Grace Grace said the amendments further strengthened the Government’s focus on ensuring workers have access to support in the event of a workplace injury or incident.

Ultimately, Professor Peetz found that whilst major reforms were not indicated, as the existing system was performing well, was stable and financially strong, there were several areas for improvement.

As a result of his recommendations, the legislative amendments include: 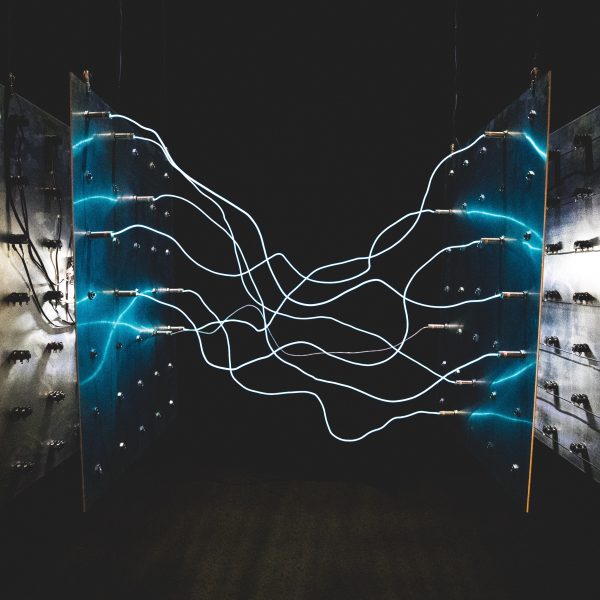