Differences in the ways that boys and girls negotiate with adults of either sex emerge as early as eight years of age, researchers from Boston College have found after working with children from four to nine years of age.

The findings, researchers say, shed new light on the wage gap women face in the workforce, showing that when girls in the study were asked to negotiate with a male evaluator the gap in the things they asked for was not only less than boys in the same cohort, but also less than what they asked for when negotiating with a female evaluator.

Researchers say this study is the first to identify a gender gap in negotiation among children, with Associate Professor of Psychology and Neuroscience Katherine McAuliffe saying that while there is still “much more work to be done” the study illustrates that young girls should be taught advocacy skills in the context of negotiation much earlier in life.

The findings, she continued “point to a disparity that takes root in childhood which may help explain the well-documented gender gap in pay that separates women and men.”

Associate Professor McAuliffe, along with fellow researcher Sophie Arnold, said the findings reveal a need to determine if cultural signals sent to girls are to blame and whether there should be interventions in childhood to ensure that both girls and boys feel comfortable advocating for themselves, regardless of the gender of the person with whom they are talking.

Between the ages of four and seven years, boys and girls performed equally, Ms Arnold noted, but a shift emerged at eight years, where girls began to request less than boys when negotiating with a man.

Prior studies of adults have found gender differences in negotiation, but could not explain their origins, the authors said.

The experiments were modeled on real-world scenarios. In phase one, children completed a task and then were allowed to ask for as many stickers as they liked as a reward. Unbeknownst to them, the evaluator would always accept requests for two stickers or less, and always reject requests above that threshold. If a request was rejected, negotiations would progress to the next phase.

In the second phase, the evaluator explained the rules of negotiation to the children and spelled out how their next sticker requests could be handled in a way that highlighted the risk and reward inherent to negotiations.

Boys, on the other hand, made requests that did not change with age or the gender of the evaluator.

Persistence and other findings

“Older girls in our paradigm differed from boys in how much they were willing to ask for from a male evaluator, showing a striking resemblance to findings in adults,” the researchers noted.

The findings, they concluded, add negotiation to the list of early-developing gendered behaviors that may lead to and magnify the wage gap in adulthood.

Next steps for the researchers include trying to determine why these differences emerge, as well as potential research avenues into status and gender stereotypes.

“It could be the case that the gender differences observed in this study are not unique to gender but reflect a more general dynamic due to perceived status of social groups: Namely, that individuals perceived to be a part of a lower status group (in the United States, with respect to gender, this would be girls or women) request less from individuals who are perceived to be part of a higher status group (men),” they speculate.

“With respect to gender stereotypes, it could be that girls are adopting gender stereotypes about communality or modesty that in turn shape their behavior with men. More research is needed to understand how these avenues contribute to the development of gender differences in negotiation.” 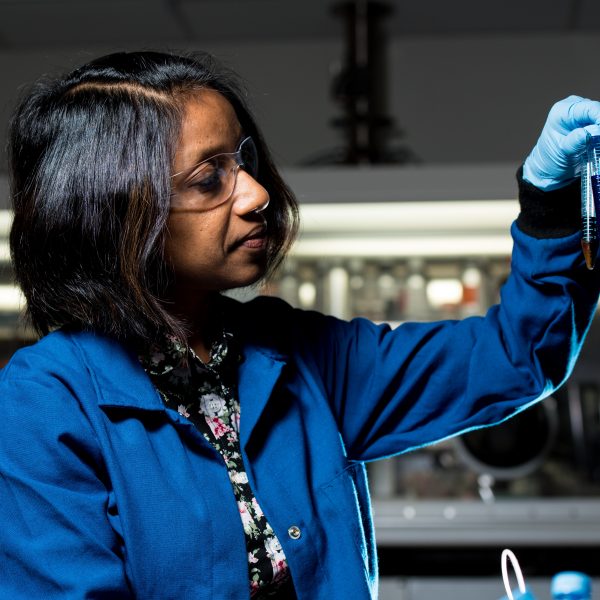 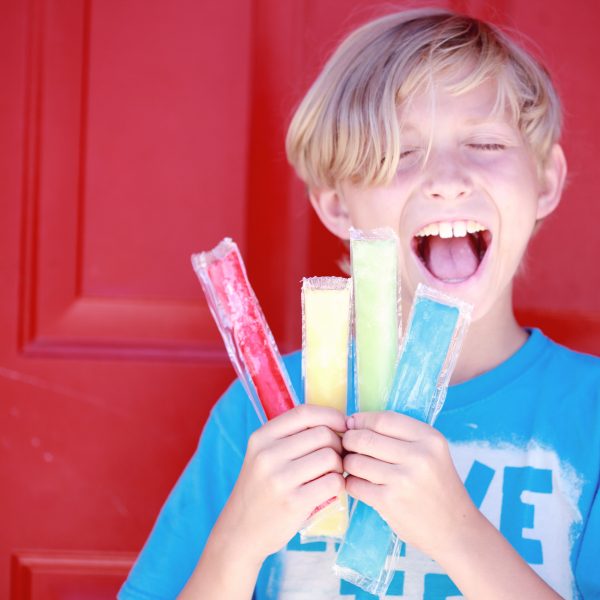