Scientists are shown in books, movies and cartoons as men in white coats who fit the ‘mad scientist’ trope, with eccentric mannerisms, conducting dangerous experiments while wearing white coats.

These stereotypes and assumptions, new Australian research has shown, is impacting on young people’s perceptions of scientists, and turning children away from the idea of becoming a scientist, despite enjoying science.

Children, Dr Stahl said, are influenced by many stereotypes in the media they consume. “The problem with stereotypes is that they tend to stick, so what we’re seeing… is that their perceptions of science and scientists are influencing their ideas of future careers.”

To conduct the study, researchers interviewed 45 (29 male and 16 female) children aged between nine and ten years, across six economically and geographically diverse schools.

The majority of students (55 per cent) both researchers spoke with had no aspirations to be a scientist; six were ambivalent; and 13 said they would strongly consider a job as a scientist. Nearly 40 per cent of students said they ‘did not like’ science, and that it was ‘boring’ or ‘weird’.

Despite the media depictions of scientists as men, researchers were heartened to note that most students did not see gender as a defining factor for a scientist, with only two students saying a scientist was ‘usually a man’.

“The fact that most kids said science could be a career for a woman or a man, shows just how far we’ve come in terms of gender, and the waning of gender stereotypes may reflect the impact of a range of initiatives across Australia to normalise women in STEM,” Dr Stahl says.

Despite this positivity, Dr Stahl said there was “still room to do more”, especially as students talked about stereotypical images of scientists wearing white coats and protective goggles and doing lab-based experiments.

“The notion of science being ‘weird’, ‘unusual’, ‘dangerous’ and ‘challenging’, is a barrier that we still need to tackle, with many kids feeling that a career in science could be too difficult or high-pressure for them to achieve” he added.

“It’s two steps forward, one step back — gender stereotypes may be in decline, but we still have a long way to go if we are to get children to understand the role of a modern scientist.” 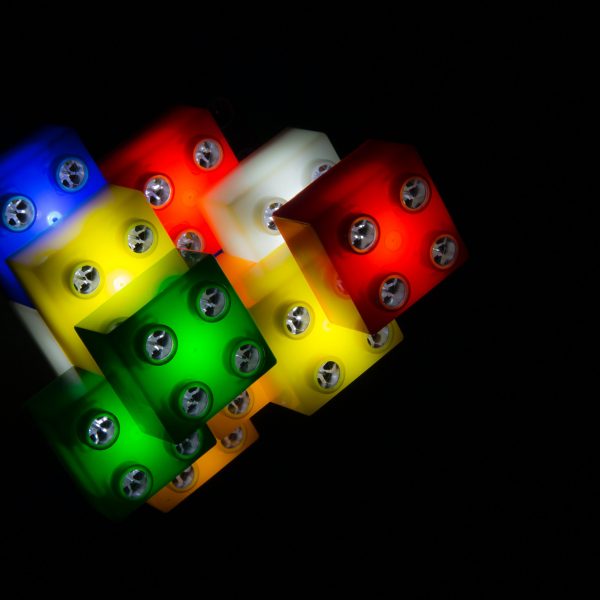 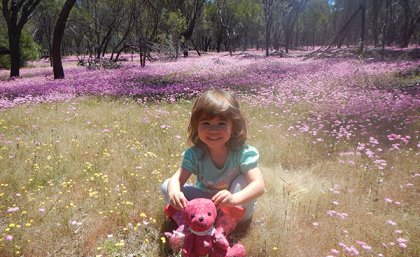