In the wake of the #MeToo movement, addressing gender inequality in New Zealand remains a challenge. As the first country to grant women the vote, we have a long way to go to until there’s genuine equality across all genders.

Research has long indicated that gender inequality exists primarily because of the idea that there are two separate and different genders, with men and women thought to have different skills.

But gender is not biological or “naturally” tied to bodies. It is a product of culture and has varied considerably over time. I argue that we need to teach children about gender as early as possible to prevent sexism before it becomes ingrained.

Since the enlightenment period, we’ve assumed that women and men are different but “complementary”. This model is problematic because traditional masculine traits (assertiveness, rationality, aggressiveness) are more highly valued and associated with prominent social roles. Traditional feminine traits (nurture, sensitivity, intuitiveness) are associated with submissiveness and less socially valued roles.

It is now accepted that sex and gender are different things. The American Psychological Association has recently stated:

Sex is assigned at birth, refers to one’s biological status as either male or female, and is associated primarily with physical attributes such as chromosomes, hormone prevalence, and external and internal anatomy. Gender refers to the socially constructed roles, behaviours, activities, and attributes that a given society considers appropriate for boys and men or girls and women. These influence the ways that people act, interact, and feel about themselves. While aspects of biological sex are similar across different cultures, aspects of gender may differ.

Multiple reviews and meta-analyses of psychological literature have consistently found men and women are more similar than they are different when it comes to a host of psychological traits and mental functioning. These include cognitive performance, mathematical abilities, personality traits, social behaviours, emotions, aggression and leadership.

There are some biological realities such as pregnancy, child birth and lactation. But social and biological research indicates that outside of these, men and women are equally equipped for parenting and caregiving.

The focus needs to shift from being mostly on women, to changing the nature of gender relations, debunking gender polarity and promoting softer masculinity. Boys and men would also benefit from this, as it offers them more options for how they can be.

To do this, prevention strategies are needed to address the covert and overt sexisms that lead to gender inequality.

Gender equality education should begin when children enter the education system and continue throughout. This needs to address the history and nature of gender inequality and sexism. It also needs to provide students with the tools to dismantle rigid gender binaries (including sexism) and offer them more options for gender identification and expression.

Read more:
Why education about gender and sexuality does belong in the classroom


Based on my own research, the research of others and the gender equality policies of the Swedish government, I make the following recommendations for New Zealand policy makers and educators:

To address the ongoing manifestations of gender inequality in New Zealand, we need innovative thinking focused on prevention. Such an intervention would be research-based, aimed at curbing sexism and gender inequality before it occurs.

We know all violence is preventable. But preventing gender-based violence requires changing enduring norms and beliefs about the nature of gender and men’s and women’s roles within relationships and society. Gender equality education and teaching of ethical citizenship is a fresh direction that can redress entrenched patterns of sexism and gender inequality. 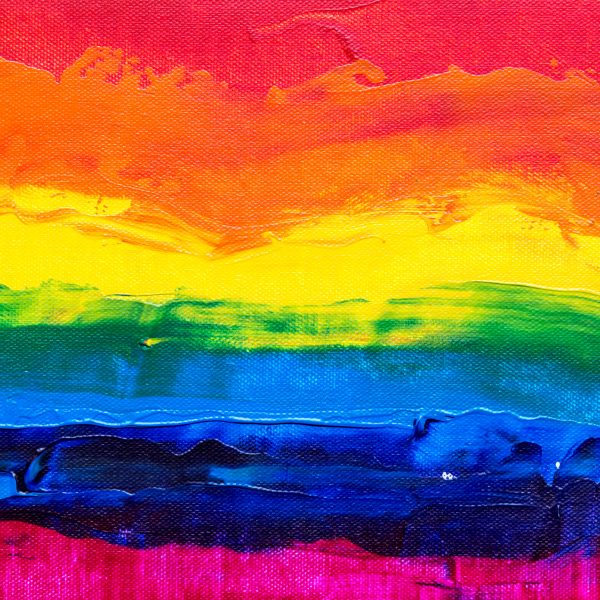