The annual Showcase Awards for Excellence in Schools in Queensland is now open, with opportunity for those who are working with the state’s youngest citizens to be recognised.

Teachers and principles are being urged to “put their hands up” and be counted amongst the State’s best, recognising the educators and schools making an inspirational difference in their children’s’ lives.

The Awards have been running for more than 21 years, with Queensland Education Minister Grace Grace saying she has seen some amazing entrants and winners during her term.

With a total of ten award categories, there is opportunity for a wide range of excellence in teaching practice to be rewarded from the earliest years through to senior levels, with winning teachers, principals, leadership teams and school communities sharing in $314,000 worth of grants to support innovation.

The QSuper Showcase Award for Excellence in the Secondary Years

The CQUniversity Australia Showcase Award for Excellence in Inclusive Education

The RemServ Showcase Award for Excellence in Parent and Community Engagement

The TUH Health Fund Showcase Award for Excellence in Teaching

The Bevan Brennan Every Child Needs a Champion Award.

Nominations for the awards close on 7 May. Regional award winners will be announced in June, state finalists in August, and overall state winners on World Teachers’ Day on 29 October. 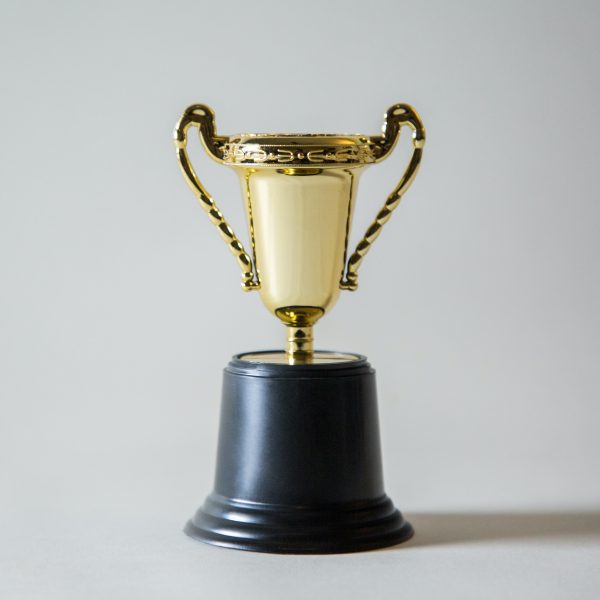