Early childhood education and care (ECEC) services should be alert to the dangers posed by button batteries, the Queensland Department of Health has warned.

Button batteries power many common devices which may be in use in ECEC settings, such as toys, TV remote controls, car keys, scales, lights, calculators, cameras, small electronic devices and watches. They also power medical devices like digital thermometers, hearing aids, heart rate monitors and glucometers, some of which may be present in a service to support a child or adult with a medical condition.

Children are often attracted to the small size and shiny quality of the batteries, and may attempt to stick them in their nose or ears, or swallow them.

A residual charge (even in dead batteries) causes breakdown of water in the body to sodium hydroxide, a highly caustic chemical identical to oven cleaner.

This chemical can burn through parts of a child’s digestive system in as little as two hours, extending into nearby major blood vessels, causing internal bleeding and potentially death.

Lithium batteries, with a 10-year shelf life, are the most powerful and dangerous, even when ‘flat’, but lower-voltage batteries can also cause burns.

It is estimated that approximately 1,000 children are rushed to Australian emergency departments each year, because they have ingested or inserted button batteries. One child per month sustains a severe injury. Most children affected are younger than five years old.

Children who have swallowed button batteries may be distressed, but not show evidence of pain, meaning the dangers are often not noted until significant damage has occurred.

In many cases, a child who ingests a button battery will be too young to be able to communicate what has happened. Older children might be too afraid to tell someone what they have done.

They may alert their parents or carer to any discomfort or pain they are feeling however symptoms may not be immediately obvious. Because soft tissue in the oesophagus and gut does not easily detect pain, the child may be unaware of the damage the battery is causing. By the time symptoms appear, severe injury may have occurred.

If a child shows any of the following symptoms, they may have swallowed something they shouldn’t have:

In the event that an educator or parent suspects a child has swallowed a button battery, immediate action is required.

If the child has difficulty breathing, call 000.

If they are breathing normally, call the Poisons Information Centre in your state/territory. The centre is staffed by pharmacists trained to deal with emergencies.

Do not try to make the child vomit. This can cause trauma in the throat.

Children should not eat or drink while awaiting medical advice.

Wherever possible, button batteries should be removed from environments where children may ingest or insert them.

If access to button battery powered devices is essential, these items should be kept out of reach of children, and compartments containing batteries should be secured with a screw or other child-resistant locking mechanism. Consider using strong tape if the compartment needs to be reinforced. Scrutinise the device’s durability – if it looks easy to break, get rid of it, the Department’s advice read.

When the batteries are flat remove them from the product and apply sticky tape to both sides of the battery. This will make it a much less attractive mouthful. Dispose of the battery immediately and safely. If using a battery recycler, place the taped battery in a secure location before transport to the recycler.

To read the initial advice, as published by the Department, please see here. As ECEC battles to keep out germs, children could be exposed to chemical dangers 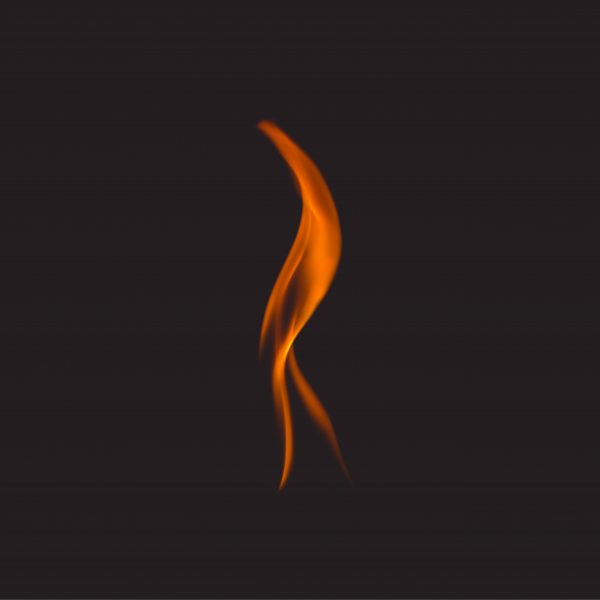