Residents of School Road in the Queensland town of Maroochydore fear that parking pressure could worsen if a proposed development, recently approved by the Sunshine Coast Council, goes ahead.

Plans for a 115 place service on the corner of School Road and Evans Street have raised concerns from residents of School Road, who are already dealing with congested parking on their narrow street, which is located within 5 minutes walking distance from major local employer Sunshine Plaza, the largest shopping centre on the Sunshine Coast with over 320 speciality stores as well as anchor retailers such as David Jones, Myer, Kmart, Target, Big W, Coles, and Woolworths.

As well as shopping, the Plaza offers a Riverwalk and Promenade with restaurants, a cinema and paddle boats, meaning parking in surrounding streets is often in high demand as it is not timed. As a result, residents are already in a position where they must “reserve” parking by blocking off spots with witches hats outside their homes.

In the event that the development goes ahead, the two storey service would have access to a 37 place car park, to be accessed via School Road. Council reportedly gave its approval after officers and developers found a future need for 87-115 daycare places over the next five years, and after a judgement found that the expected traffic impacts were “acceptable” given the site’s zoning.

An appeal against the Council’s decision was lodged with the Planning and Environment Court, with documents showing Smartland Developments’ director Jay Luckie, whose company owns Smartland Boutique Early Learning Centre, arguing there is no need for the project.

According to RP data, 57-59 School Rd are owned by Mornington Investments Qld and the company also purchased 61 School Rd in February last year for $630,000. 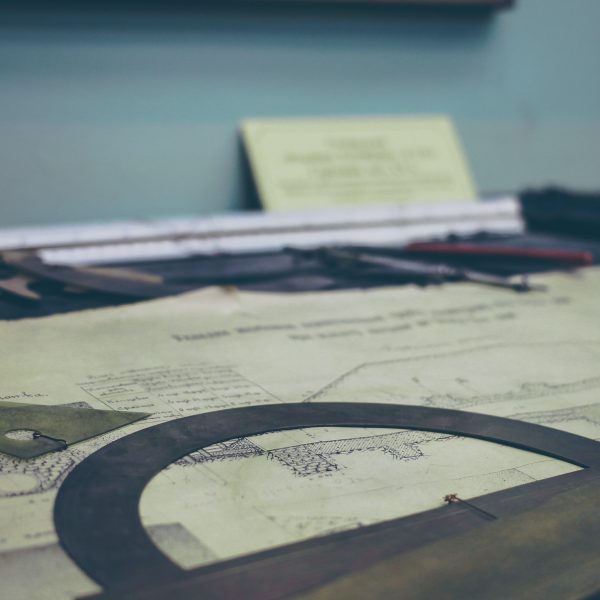 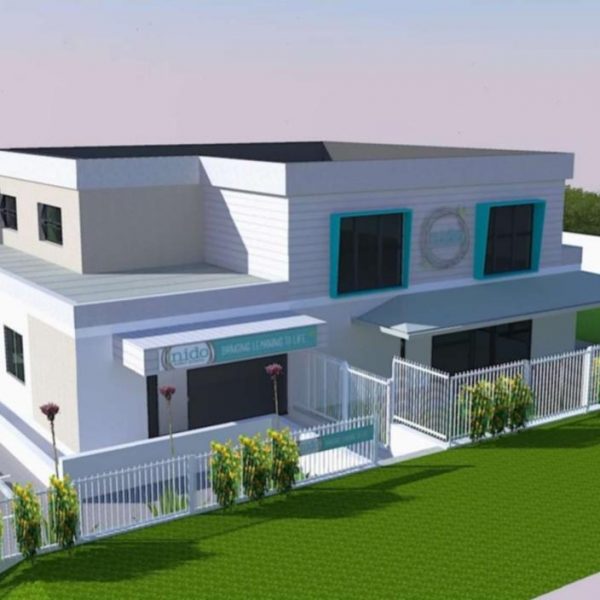 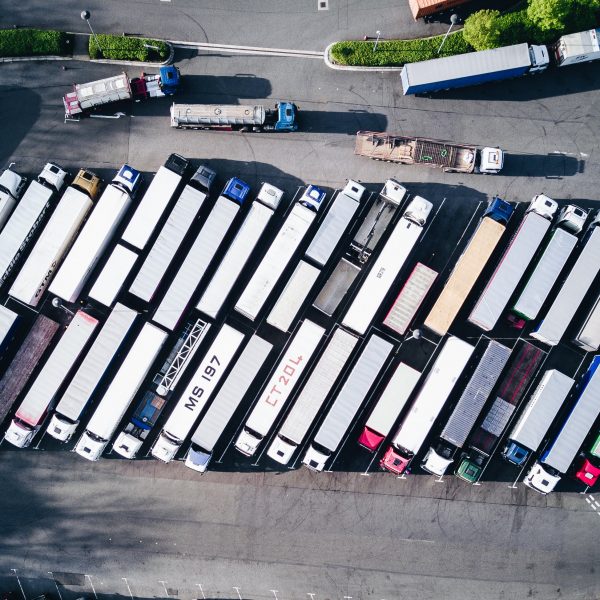