A two-storey early childhood education and care (ECEC) service has been approved to replace two homes at 29 and 31 Acacia Way in Duncraig, Western Australia.

The $2.1 million service will cater for 92 children and 15 educators, and have two outdoor play areas, one on the ground floor and the other on the upper floor, and will operate between 7am and 6:30pm from Monday to Friday, with 27 parking spaces available on site.

Of the 51 submissions received during the two week consultation period, 48 were objections, with concerns tabled about impact to the residents nearby, increased traffic, and an existing range of ECEC services already in the area.

Concerns were raised, local publication Perth Now reported, that the service was too large for its residential surrounds, and that it should be of a smaller scale.

Despite this, the paper said, panel deputy presiding member Sheryl Chaffer said she could not support the refusal, saying the traffic numbers were “not unduly out of control” and could be “handled”.

Presiding member Ian Birch agreed, saying the council could not support the refusal given the proposal met most of the requirements.

To access the original coverage of this story, as shared in Perth Now, please see here. 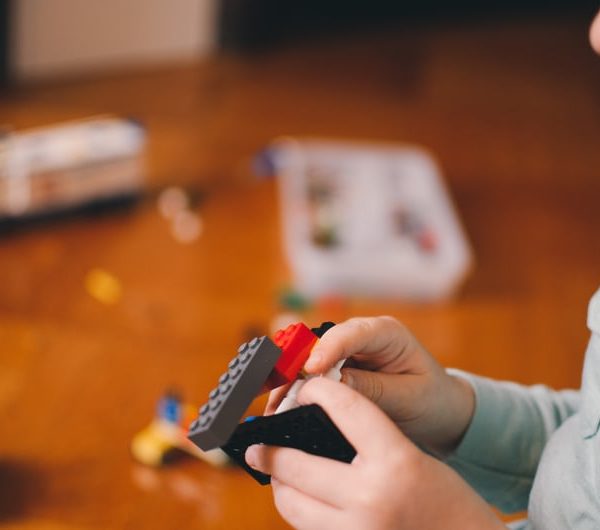