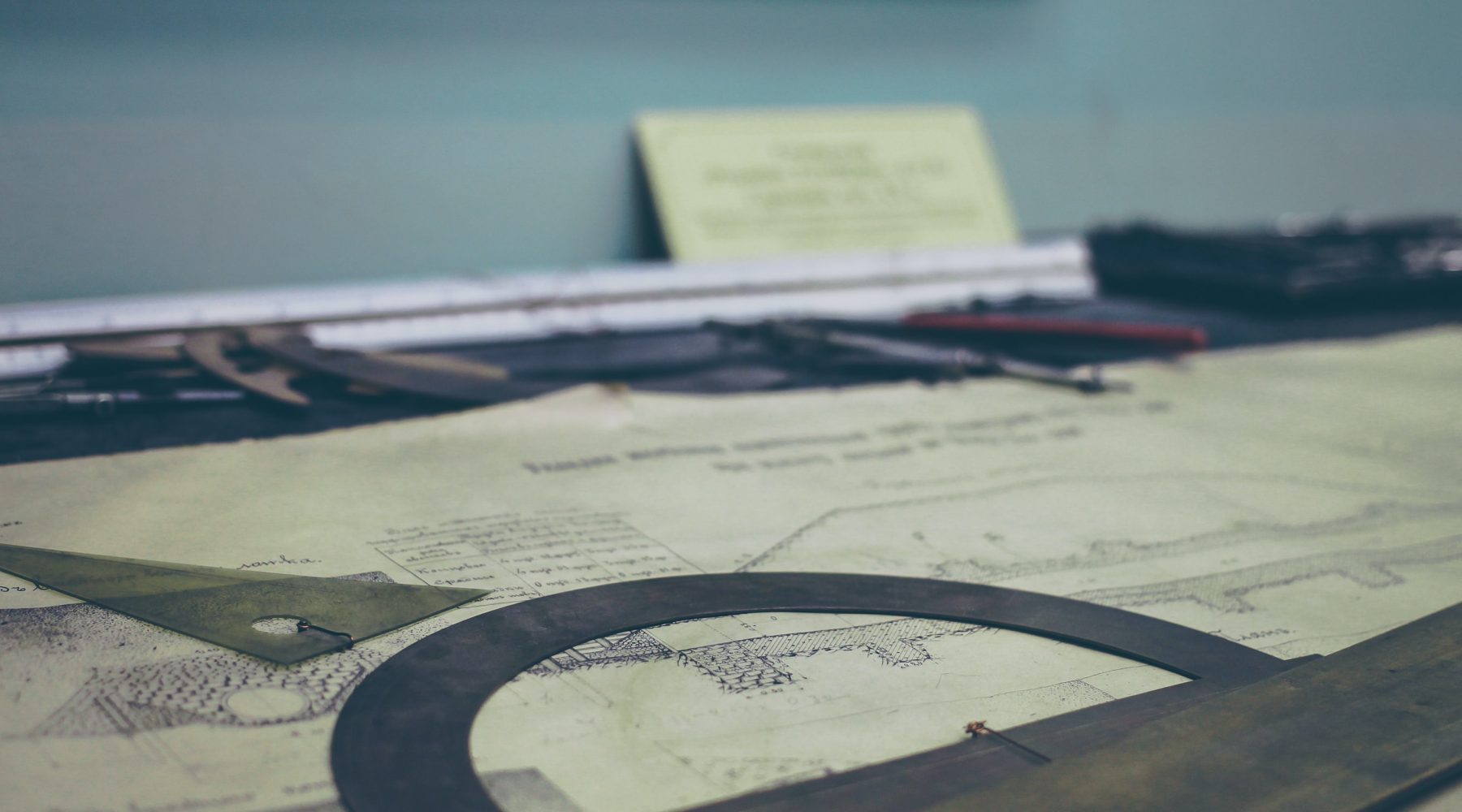 A two-storey childcare centre, located in the Brisbane suburb of Holland Park, will go ahead despite the objections of local neighbours, local news source Brisbane Times has reported.

Neighbours surrounding the service took their objections to the planning court in an attempt to overturn the council’s decision to allow the development, which will provide education and care for 84 children, with 13 staff, on a corner block on Melba Crescent and Abbotsleigh Street.

Approval was granted by council in July 2019, with residents then expressing their concerns about the application, which was deemed too “bulky” for the space, as well as being likely to create “ongoing noise and amenity issues”.

Residents, Brisbane Times said, also questioned the appropriateness of such a large centre on a relatively quiet residential street.

The concept lodged with the Council is one which is “designed to exceed the National Quality Standard”, the Times reporter noted, and will be built to have “a deliberately home like feel”.

Judge William Everson dismissed the objections of residents, saying that the development application did not contravene the Council’s planning legislation. High Rise Heroes: Guardian Flinders St work with Cbus and CBRE to clean up their act