The Working with Children (WWC) Screening Unit in Western Australia are undertaking a proactive advertising and awareness campaign to increase compliance of people in child-related work, protecting more Western Australian children in the process.

Four one-minute infographic videos have been produced to educate people about their responsibilities under the Working with Children (Criminal Record Checking) Act 2004. They will run on social media and digital advertising platforms such as Facebook and Gumtree, where people often advertise services such as child-minding, tutoring, coaching and children’s party services.

The campaign follows recent work undertaken by the Screening Unit to examine 230 advertisements placed in newspapers and on Gumtree and Facebook by self-employed people in child-related work.

The WWC Screening Unit is part of the West Australian Department of Communities, the Regulatory Authority for WA, and is and is the regulator of the WWC Check in Western Australia and the Christmas and Cocos (Keeling) Islands.

“This campaign serves as a reminder that it’s up to all of us to keep children’s safety in check,” a spokesperson for the Screening Unit said.

To view the videos from the campaign, please see here. Further information is available on the Working With Children Check website. 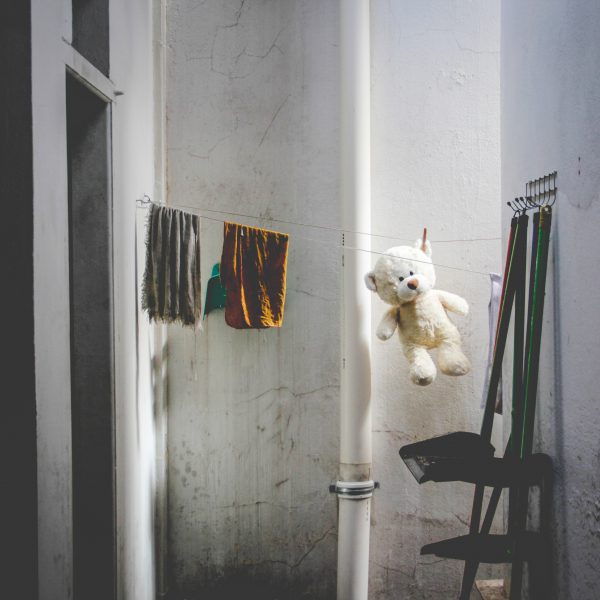