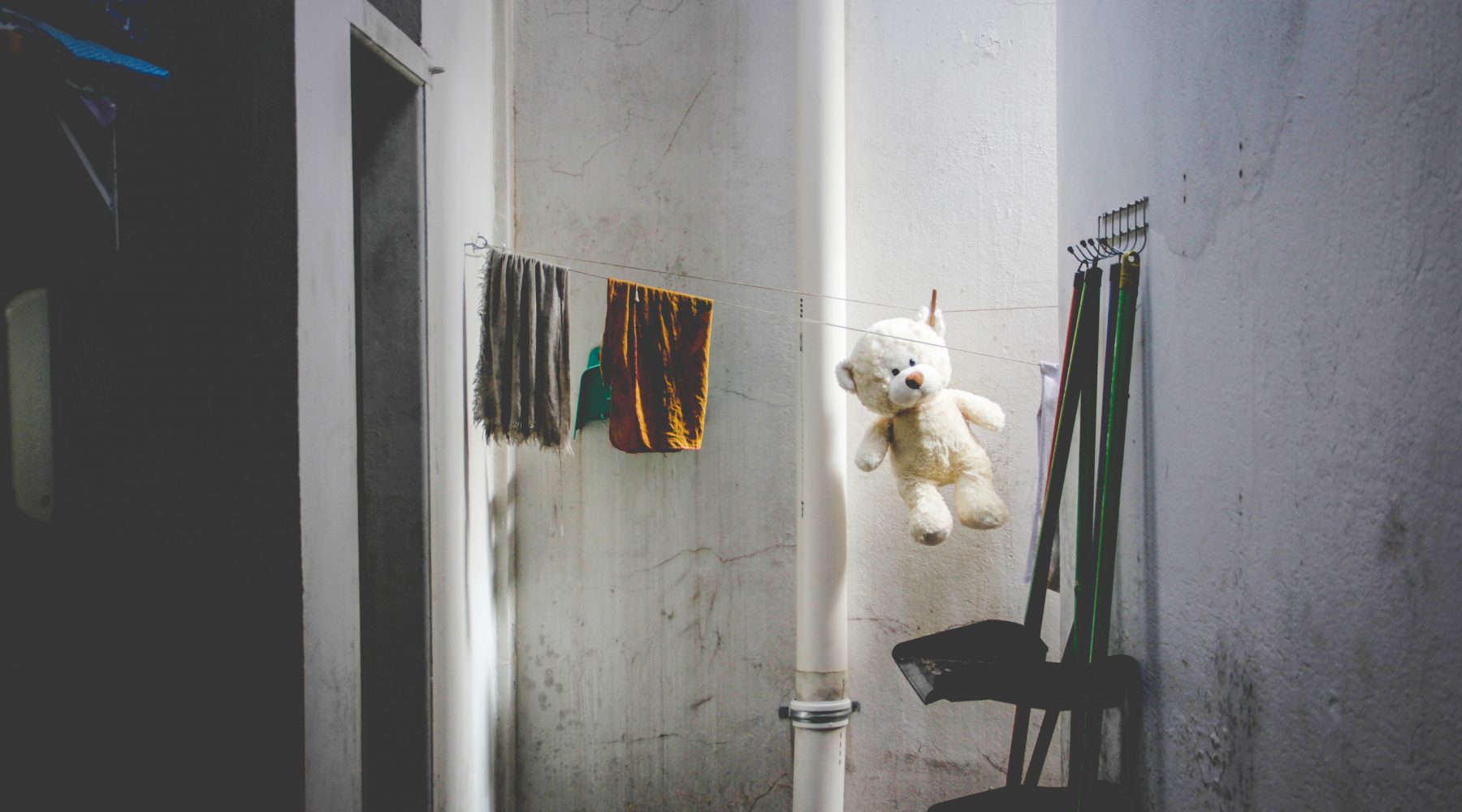 Over 100 peak bodies and practitioners working to prevent and respond to violence against women and children launched a joint statement last week, rejecting the legitimacy of the Federal Government’s new Family Law Inquiry.

The statement, organised by community campaigning group Fair Agenda and the Australian Women Against Violence Alliance (AWAVA), the body set up to inform government policy on violence against women, denounces “the delay in real action” and urges five immediate changes to improve safety in the system. The bodies note  concerns about the safety of victim/survivors participating in the Inquiry, and reaffirm that their focus will remain on responding to the client’s needs for safety support, with many services unable to divert vital resources to the inquiry.

The statement was issued after a motion to abandon the Inquiry failed to pass the Senate last Tuesday.

Merrindahl Andrew, Program Manager for AWAVA, said domestic and family violence is a huge issue in communities, and also an issue in “the vast majority” of cases that are brought before the Family Court.

Ms Andrew said it was “unbelievable” that the Federal Government was moving forward with an inquiry that “doesn’t appear to be focused on child safety”.

Hayley Foster, CEO, Women’s Safety NSW emphasised that any discussions in this space should be about safety, noting that under the current family law system, one in three children report feeling ‘not at all safe’ in their post-separation care arrangements.

“That should be setting off alarm bells, and prompting action in line with the many, many recommendations that have already been made by experts,” she said.

Previous reviews have already determined what is needed to improve the Family Law System, noted Renee Carr, Executive Director of Fair Agenda, who said the Federal Government “should be acting urgently to implement those recommendations – starting with ensuring courts have the information and expertise they need to understand and determine what’s best for children’s and parent’s safety, including when one parent is violent or abusive”.