ECEC service fined $12,500 plus legal costs for forgetting to pick up OSHC child

ECEC service fined $12,500 plus legal costs for forgetting to pick up OSHC child An early childhood education and care (ECEC) service that also provided an after school care function for older children has been fined $12,500, plus a contribution to the legal costs of the West Australian regulatory authority, after failing to collect a school-age child from a bus stop.

The agreed facts of the case state that on 21 June 2019, the provider contravened section 165(1) of the National Law by failing to ensure that all children being educated and cared for by its service were adequately supervised at all times.

The child, referred to in the documentation surrounding the incident as S, attends a local primary school and was enrolled with the ECEC provider for after school care. At the time the incident occured, the only method for transporting children from the school to the service was for children to catch a TransRegional public bus from the school to a bus stop located in the same street as the service, where they were typically collected by an educator before walking to the service.

In gaining service approval, the ECEC provider took responsibility for ensuring children taking the bus from the primary school to the service, including S, were orientated in how to catch the bus and, following orientation, were on the bus.

The service also agreed that a staff member would be present at the bus stop to meet the children and ensure they arrived safely at the service. Therefore, the regulatory service said, the children were deemed to be in the care of the service from the time they disembarked the bus.

On the day of the incident, 21 June 2020, there were 29 children using the service, supervised by eight educators. The three educators who typically had responsibility for collecting children from the bus stop were on leave. S was the only child who was booked to attend after school care on the day.

The service used a system of setting alarms on an ipad and on iphones to alert staff to collect the children from the bus stop. While a staff member of the service heard the alarms, and made a two-way radio call sharing that alarms had gone off, she received no response to her radio call.

However, the staff member was in fact referring to moving the toddler group to a different area.

A neighbour of S’s family, who was at the bus stop to collect his own children, noticed that S was unattended on exiting the bus, and delivered her to the service, arriving just after 3:30pm.

S was 7 years of age at the time of the incident, and has additional learning needs. It was not until S was brought to the service that the service became aware that S had not been collected from the bus stop, something which the regulatory authority said left S at risk of harm including being taken by a stranger, becoming lost, being hit by a car, or becoming otherwise injured.

S’s mother had previously expressed concerns about S catching the bus, both at the time, and also following an earlier incident, when a staff member met with S at the primary school to orientate her on catching the public bus, and an additional incident where S and another child were forgotten at the bus stop.

After the bus departed the school, the educator became aware that S was not on the bus. The bus then returned to the school, where S was found waiting with a teacher, having been unsupervised by the service.

Following this incident, S’s mother asked the service to provide a private bus to collect the children from the school, or for a staff member to catch the public bus with the children at all times. She was told by the service that the intent behind their practices was to assist children to learn to be autonomous in catching public transport.

In the second incident, which took place 13 March 2019, S and another child were on the bus from the school to the service. When they departed the bus, there was no staff member to meet them. The same neighbour as in the June incident walked both children to the service.

On this occasion, the staff member who typically collected the children was not working, and another staff member who had been allocated the responsibility was busy with other children at the service and “forgot or lost track of time”. After the first two incidents, the provider was issued with a compliance notice relating to inadequate supervision.

After these incidents, S’s mother raised concerns about how adequate the measures which had been put in place to ensure that the incidents weren’t repeated, including what might happen if the ipads used to alert staff to collect children were out of battery or having technical difficulties.

Following the final incident, the provider was found to have “shown genuine remorse and contrition in relation to the incident” and has “taken extensive steps to ensure S and her parents are well”.

All parents were advised of the incident, and the service has since purchased a dedicated bus to transport children. A team meeting was held to debrief staff, and to bring the updated transport policy to the attention of all staff. An additional educator has been hired, who has the role of operating the bus and collecting the children.

To access the full details in relation to the incident, please see here. 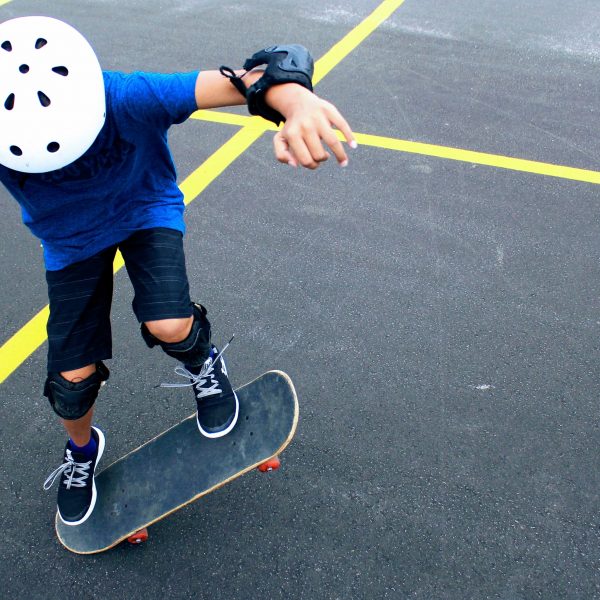