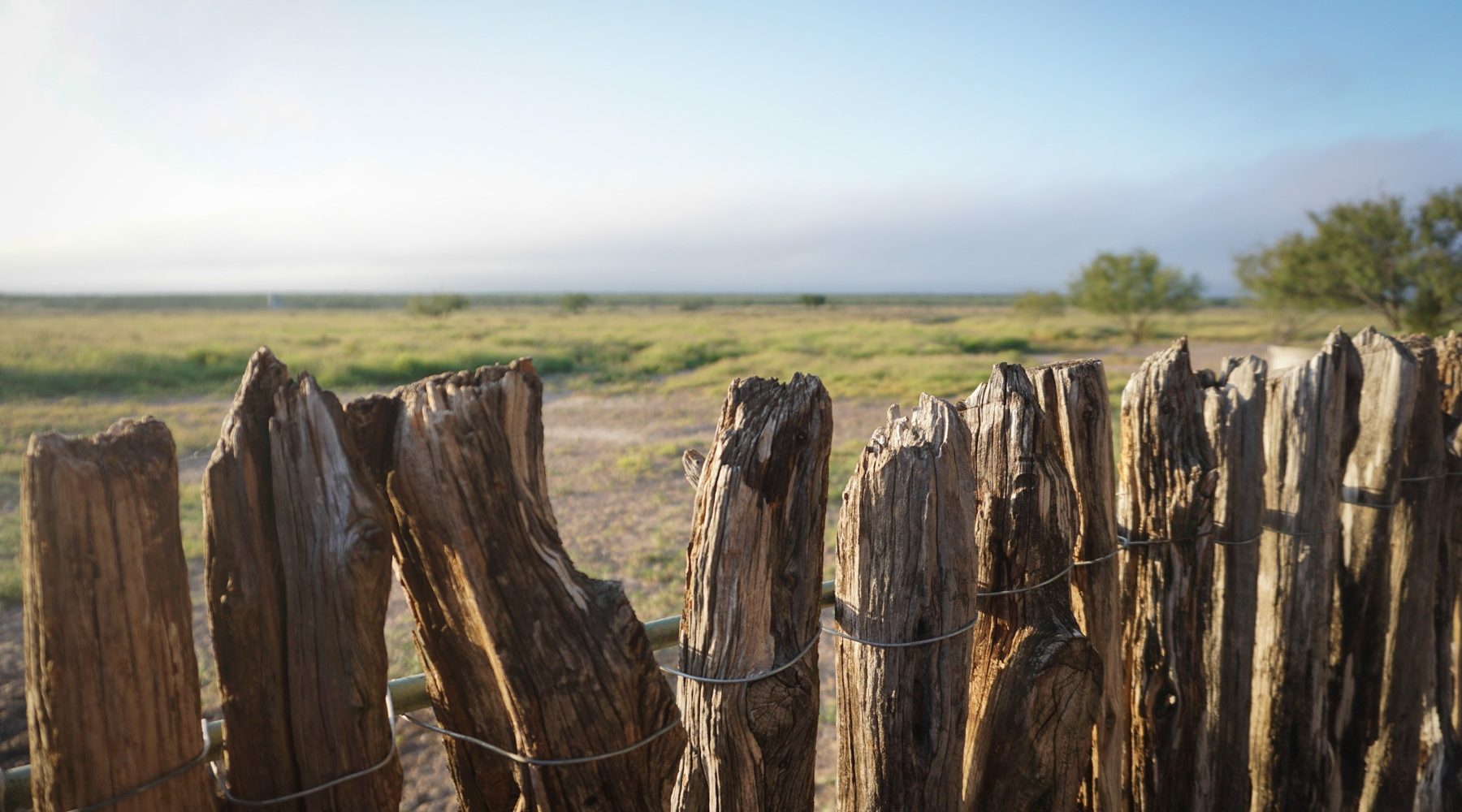 A Perth-based outside school hours care (OSHC) service has been issued with a $9,000 fine after breaching section 188AB of the Schedule to the Education and Care Services National Law (WA) Act 2012 (“the National Law”). The service failed to ensure that all children being educated and cared for were adequately supervised at all times after a five year old boy was left behind at an excursion venue during a Vacation Care program.

Disciplinary action was taken against the service after the Tribunal found that a child enrolled and attending the service on 17 January 2019 was left behind, completely unsupervised, for over an hour when educators from the service left the venue without him. The findings were handed down earlier this week.

The agreed facts of the hearing note that 28 children and four educators arrived at the excursion venue for a one-hour session, just before 10am on 17 January. At 11am the children were gathered to leave the venue. An educator looked at the list of attending children, and noted they were all present, in their opinion, however the educator in question did not call out the names on the list for the children to respond to, nor record in writing that all children were accounted for.

At the time of the incident, the Tribunal heard, the service had “no written procedure for staff on calling and recording a roll” instead relying on “modelling of behaviour by more experienced staff”.

When the children boarded the bus to leave the venue, they were not counted, nor recorded against the roll, and no roll call or count was made when the bus returned to the service.

Whilst the majority of the children were eating lunch at the service, the Tribunal heard, educators counted 27 children present instead of 28, and a subsequent roll call identified the missing child. The nominated supervisor then returned to the excursion venue to locate the child, approximately 2.5 hours from the time the group first arrived at the venue.

The following matters were accepted by the approved provider and the regulatory authority in mitigation:

As a result, children and educators from the service will wear more visible identifying clothing on excursions, and induction and team orientation procedures have been updated to include detailed and in-depth instructions on how do roll calls and head counts.

The application for employment pack for the approved provider now gives more details of what is expected of staff regarding supervision of children. In addition, the risk assessment and excursion checklist for the service now included explicit instructions on when and how to do head counts and roll calls.

The service has provided educators with hand-held digital counters to assist with the headcounts of children, and purchased another digital tablet to facilitate roll calls and for children signing in and out of the care of the service. One tablet has mobile data capacity for use on excursions.

A whole of service team meeting was held, focusing on safety in light of the incident, with leaders within the service also holding informal meetings with individual staff to highlight the importance of safety and supervision, and emails to the team to highlight the significance of headcounts, roll calls and full disclosure.

Further information about the case is available here.