People with a qualification in education were the most likely to say it was the most relevant qualification to their job (almost 80 per cent), while those qualified in natural and physical sciences (such as botany, geology and chemistry) were the least likely (just over 40 per cent), a recently released report from the Australian Bureau of Statistics (ABS) has found.

Steven Nicholas, ABS Director of Education and Training Statistics, said the Survey of Qualifications and Work (July 2018 to June 2019) showed the top three qualification fields most relevant to people’s current jobs were education, health, and architecture and building, while natural and physical sciences, food hospitality and personal services, and creative arts were among the least likely to be. The survey also gave insight into the qualifications people had attained, and their subsequent work. For example, 14 per cent of people with qualifications not relevant to their current job reported being underemployed (that is, they would have preferred and were available to work more hours than they did), compared with 6 per cent of those with relevant qualifications.

“The survey showed that 63 per cent of Australians reported at least one qualification at the certificate, diploma, degree or postgraduate degree level, an increase from 61 per cent in 2015,” Mr Nicholas added.

The survey also showed that 16 per cent of people had at least one incomplete qualification.

The most common reasons for having an incomplete qualification were no longer being interested in the course (29 per cent), followed by family, health and other personal reasons (24 per cent), and employment or financial reasons (21 per cent).

The Survey of Qualifications and Work asked employed people aged 15 to 64 years whether their non-school qualifications (certificates, diplomas and degrees) were relevant to their current job, and which qualification was the most relevant. The reference period for this survey was July 2018 to June 2019 before the impacts of COVID-19. AQF review is an opportunity to improve ECEC qualification standards 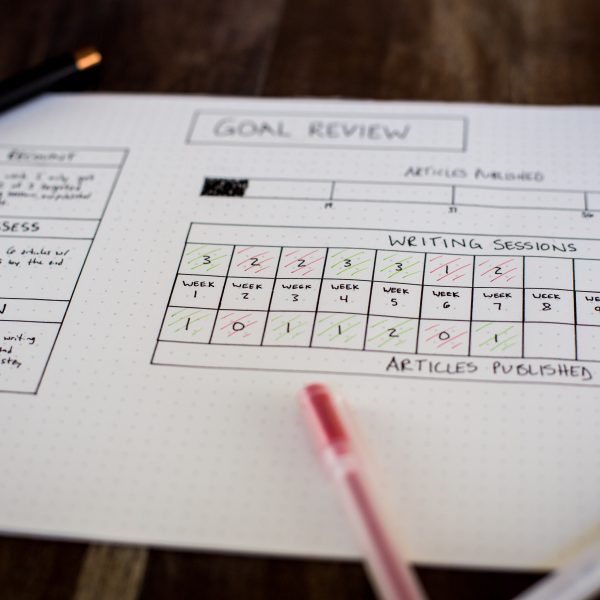 Future ECTs will be able to mix and match subjects across qualifications, Tehan says