The Queensland Government has decided to keep the WorkCover premium rate at its current amount ($1.20 per $100 of wages paid) for the 2020/21 Financial Year, in another measure to support businesses across the state as they manage the challenges posed by the COVID-19 pandemic.

Industrial Relations Minister Grace Grace said by keeping the current average premium rate for another 12 months, Queensland businesses will continue to pay the lowest average rates of any state or territory, with the average premium rate remaining unchanged since her party took power in 2015.

“WorkCover will also maintain the 5 per cent discount for early payment, as well as the apprentice incentive, where apprentice wages are excluded from premium calculations” Ms Grace said, noting that “the actions taken by the Government have saved Queensland businesses $61 million over the past financial year, and a total of around $180 million since they were introduced in 2017.”

When premiums are calculated, WorkCover will not include additional amounts paid above an employee’s regular wage as a result of the JobKeeper payments, if applicable.

“When this crisis is over, we want business to come back bigger and stronger, creating more jobs and helping Queenslanders get back on track” Ms Grace said, adding that WorkCover is providing additional assistance to employers through early reassessments of provisional wages for the current year for those affected by forced shutdowns, “which could mean a reduction in outstanding premium or even a premium refund.”

WorkCover has already refunded $17.5 million to 4,300 small and medium sized businesses who have been forced to reduce their workforce or close because of COVID-19, Ms Grace said, with the anticipation that more refunds may occur when end of year wages reconciliation takes place.

Ms Grace said ‘sound financial management and investment decisions’ in recent years had made Queensland’s workers’ compensation scheme one of the country’s most efficient, with the highest proportion of total expenditure paid directly to injured workers and the lowest proportion going to administrative costs. 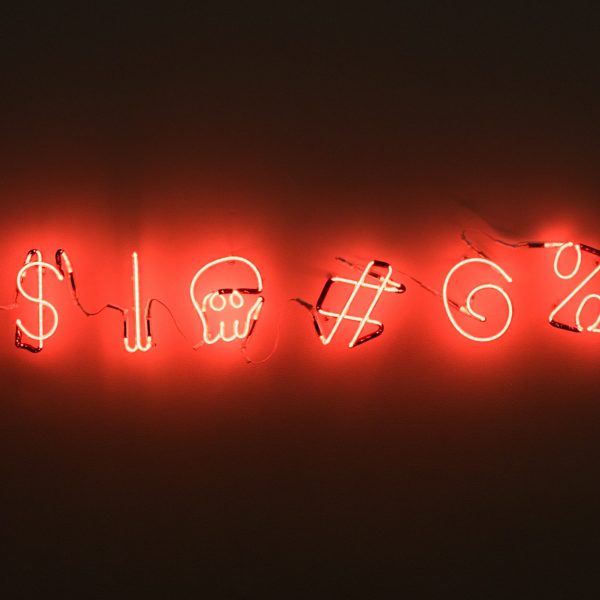 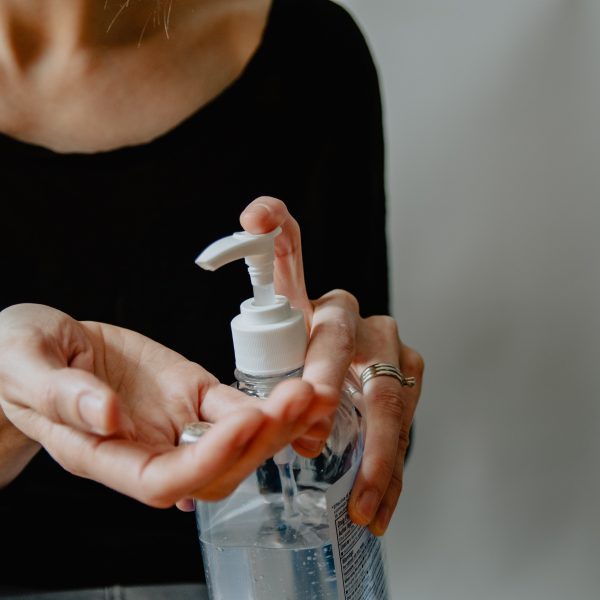